Newbridge man was laughing as he cut off victim’s ear 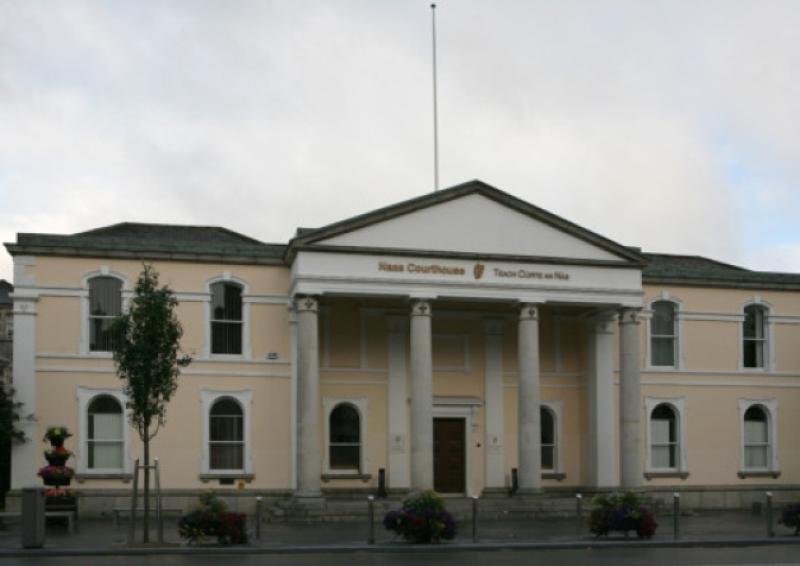 A 26-year-old man who was prosecuted for cutting off part of man’s ear and forcing the victim to swallow it received a jail term at Naas Circuit  Court yesterday.

A 26-year-old man who was prosecuted for cutting off part of man’s ear and forcing the victim to swallow it received a jail term at Naas Circuit  Court yesterday.

He sentenced Mark Whyte whose address was given as Pairc Mhuire, Newbridge, to fours years in prison.

The defendant was prosecuted for assaulting Brendan Higginbottom at Eyre Street, Newbridge, on February 13-14, 2012.

Judge O’Shea backdated the sentence to April 13 last – the date the defendant was taken into custody.

He told prosecuting barrister Orla Crowe the injured party did not want to attend court. Gda. Doyle said the injured man had been left with permanent scarring and had become dependent on drugs.

Gda. Doyle said the defendant had a total of 49 previous convictions, 30 for public order offences, between May 2003 and October 2011. His previous convictions also include five for the possession of a knife, five for assault, six for criminal damage and one for escaping from custody.

Defence counsel Fergal Kavanagh SC said the defendant comes from a respectable family but was dyslexic and had attendance problems in school.

Mr. Kavanagh said he did his Junior Certificate exam in a “special arrangement” and later fell into drug and alcohol abuse.

He added the defendant was also abusing cannabis at the time of the offence.

He noted the defendant pleaded guilty last November and “is a man with a troubled mind”.

Mr. Kavanagh noted the defendant is progressing and working as a cleaner in prison, indicating he is behaving himself there.

Judge O’Shea said the defendant was motivated by animosity and revenge.

He noted that during the attack the injured party was struck on the head and body with a hammer and tied up before the defendant used a steak knife to cut off part of his ear.

He noted that Gda. Doyle told the court the attack went on for two hours and Mark Whyte was laughing throughout the incident.