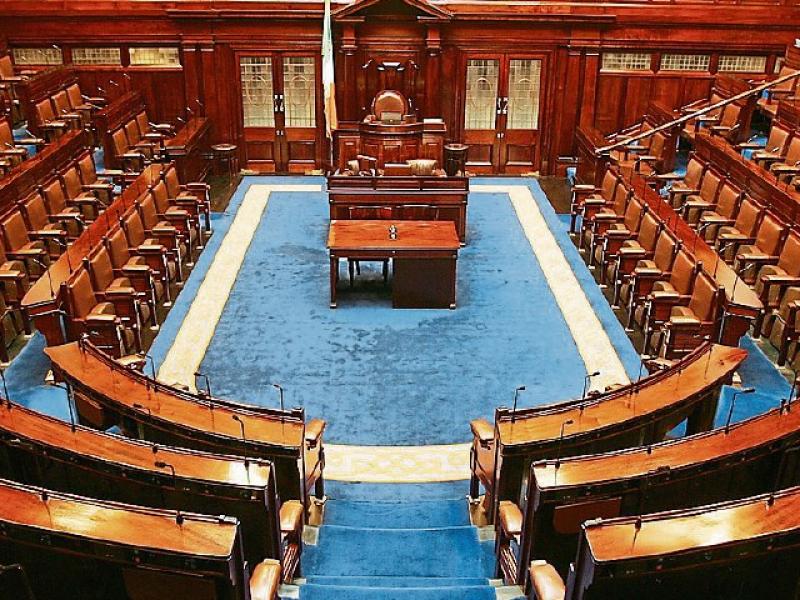 The NDP was launched yesterday and promises €165 billion in funding for a range of projects over the decade.

"We (the SD) described it as a wish list, and it remains a wish list until those pieces are put into place."

Ms Murphy also made reference to the Dart Plus project, which was mentioned in the NDP: "The tunnel aspect of that project which is the big part of it, was brought to railway order stage, there was €48 million spent getting it to that stage, with the Tánaiste Leo Varadkar as Minister for Transport at the time.

"They (the Irish government) lost their nerve when they saw how much it was going to cost."

She continued: "Without costing those projects, how are we to know the priority that's given to public transport over roads will actually happen?"

"The IPCC report issued a code red for humanity: this is a critical decade, and this green aspect of the NDP has be delivered."

She concluded her statement with two rhetorical questions: "How many of these public transport projects will actually be delivered within the ten years of this timeframe?

"Will any of them be delivered?"

Ms Murphy is not the only critic of the NDP: The Irish Independent reported earlier today that over half of the projects in the Government’s ambitious plan are estimated to cost from €100 million and upwards, with some running into the billions.

In addition, the Green Party has admitted some costs have still not been worked out.

Recently, An Taoiseach Micheál Martin described the new National Development Plan as being "unprecedented in scale".