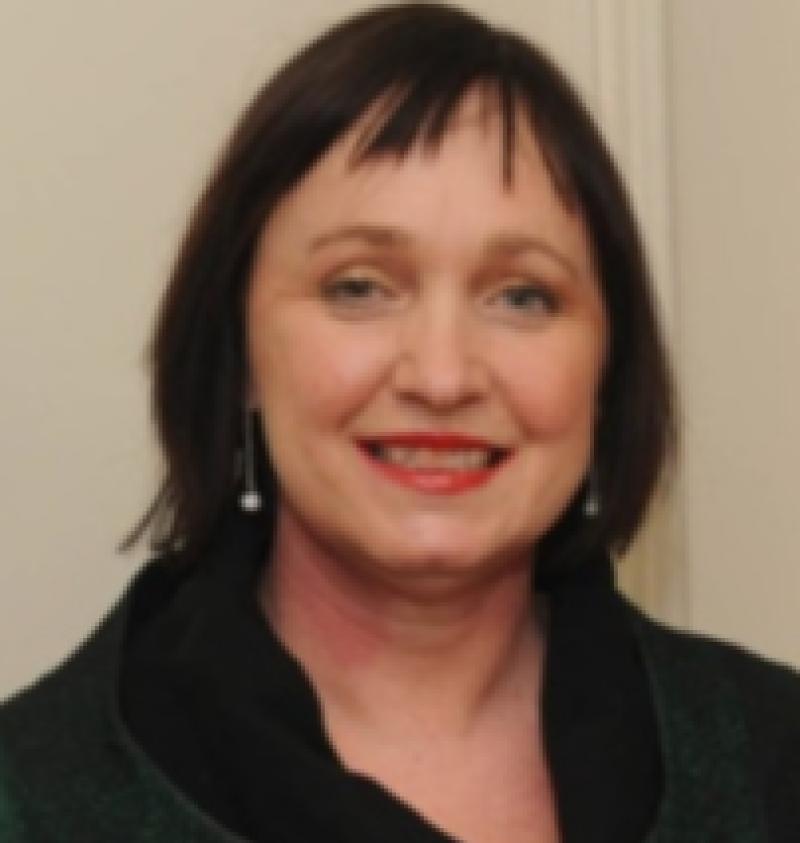 A Senator from Kildare has said that there is an "urgent need" for increased investment in public transport throughout the nation.

Fianna Fáil politician Fiona O' Loughlin has revealed that she spoke to the Taoiseach, Minister for Public Expenditure and Reform and the Minister for Transport on the issue.

She said: "We need to make better use of our railway connectivity."

"Many people will be returning to public transport after long periods of working from home."

"We have waited long enough to see our rail fleet updated, and I believe now is the time."

Newbridge monastery should become a youth and community centre

"Traffic management is a huge issue, especially in Newbridge, and we must see pro-active solutions to the problem. Increasing access to rail services is one of a suite of measures needed."

"In South Kildare we need to see rail travel made more affordable and accessible. We need to make fares from Newbridge and Kildare closer to short hop zone prices from Sallins to Dublin."

The Newbridge representative concluded: "We do not take advantage of our railway network anywhere near enough, but in order to be able to do so we need to see increased investment."

Fiona O' Loughlin recently made headlines when she hit out at a controversial Irish Mail on Sunday article criticising her dress sense, as well as the dress sense of other members of Fianna Fáil at last week's party outing in Cavan.

She also welcomed the latest announcement that an agreement has been reached between the Department of Education and school secretaries at the Workplace Relations Commission yesterday.