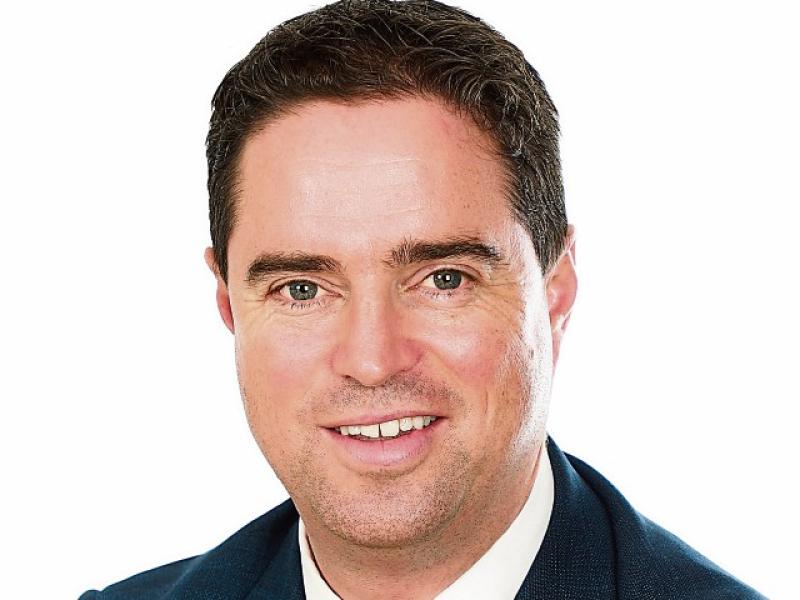 Martin Heydon, who is a TD for Fine Gael, led the virtual event, which featured insights from senior commercial stakeholders on trading with West Africa, with particular emphasis on the dairy, alcohol and seafood sectors.

Speaking ahead of the seminar, Minister Heydon said: "Ireland has consistently supplied quality, safe and sustainable food worldwide: with a population of 320 million, markets in West Africa provide a significant opportunity for our agri-food  exports."

"Bord Bia plays a critical role here in ensuring that Irish suppliers and customers continue to build and foster strong and enduring relationships in this region."

The Newbridge politician added: "My Department (of Food, Agriculture and the Marine) is strongly engaged in the Government’s strategic approach to Africa in terms of both trade and development."

"One example is the Africa Agri-Food Development Programme (AADP), jointly funded by my Department and the Department of Foreign Affairs, which supports Irish agri-food companies to partner with African companies in the development of sustainable local food enterprises." 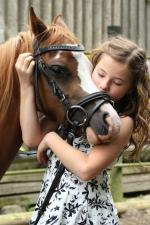 Minister Heydon also claimed that this will support the growth of markets for local produce, along with facilitating mutual trade between Ireland and Africa.

According to his Dept, West Africa is an important export destination for Irish food and drink, generating €415 million in Irish exports in 2020.

The region includes 16 countries with a combined population of 320 million.