IRELAND WEATHER: Weather forecast for the weekend for Ireland from Met Eireann 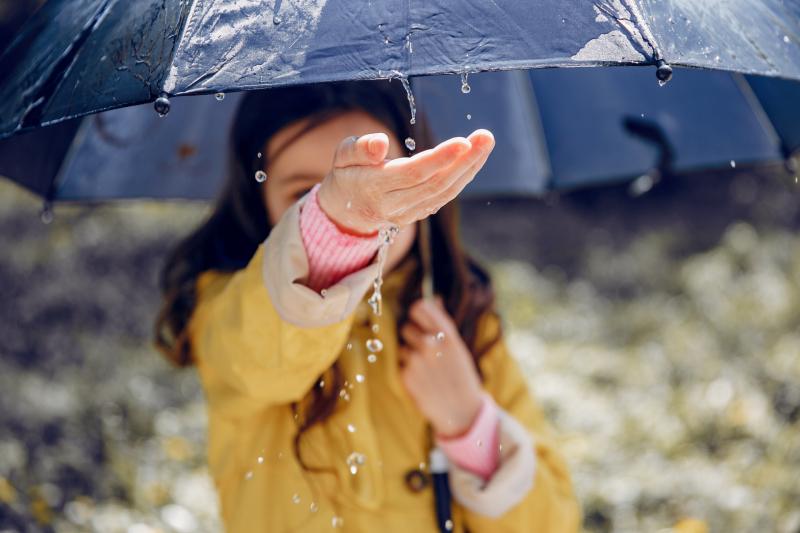 IRELAND WEATHER: Weather forecast for the weekend for Ireland from Met Eireann

The weather forecast for Ireland for the weekend from Met Eireann is for the weather to be changeable over Saturday and Sunday.

Saturday and Sunday will see a mix of showers, cloud and bright spells with heavy rain expected across much of the country on Sunday night.

The weather forecast for Ireland for Friday from Met Eireann is for some bright spells will develop during the day but overall it will remain generally cloudy with some scattered showers. Mist and low cloud will linger in hilly areas and on some coasts. Highest temperatures ranging from 17 to 21 degrees in generally moderate west to northwest winds.

Rather cloudy on Friday night with scattered light showers. Some patches of mist and fog developing. However, clearer and somewhat cooler weather will extend from the Atlantic towards dawn on Saturday. Minimum temperatures of 10 to 14 degrees in moderate west to northwest breezes.

According to Met Eireann, Saturday looks set to be a fresh day with a mix of cloud and bright spells. There'll be some showers about, chiefly affecting parts of Ulster but the odd shower cannot be ruled out elsewhere. Highest temperatures will range 15 to 18 degrees, coolest in the northwest of the country with a moderate west to northwest breeze.

Dry across most of the country on Saturday night apart from a few isolated showers. Later in the night there is the chance of some rain developing along the south coast. Minimum temperatures of 9 to 12 degrees in light north winds.

The weather forecast for Ireland for Sunday from Met Eireann is for outbreaks of rain to develop in southern counties, perhaps extending northwards across the Midlands later in the day. Staying mainly dry further north with bright spells and isolated showers. Highest temperatures of 14 to 18 degrees in moderate east to northeast winds.

On Sunday night, heavy rain is expected to develop across the southern half of the country, bringing a risk of spot flooding. Staying mainly dry further north with clear spells. Minimum temperatures of 8 to 12 degrees, coolest in Ulster.

According to Met Eireann, it looks set be a rather wet day on Monday with outbreaks of rain, heavy in places. Top temperatures of 17 to 21 degrees in moderate to fresh south or southwest winds. Rain is expected to clear eastwards on Monday night with a mix of clear spells and scattered showers following. A mild night with lows of 12 to 15 degrees in moderate southwest winds.

A misty start in many regions this morning with areas of fog & some patches of drizzle
Some bright spells will develop during the day but overall it will remain generally cloudy with some scattered showers developing⛅️️
Highest temperatures ranging from 17 to 21 degrees️ pic.twitter.com/t8uFXH8d2m