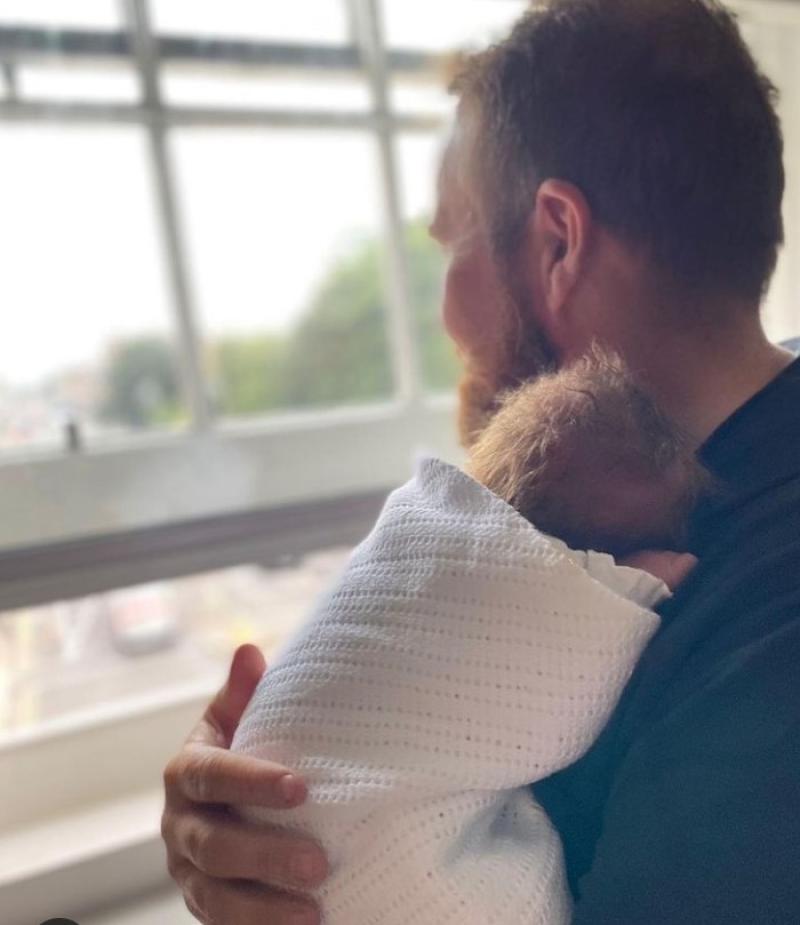 Clara golfer Shane Lowry has shared a first pic of their new baby girl, after his wife Wendy gave birth to their second daughter.

Baby Ivy was born in the Maternity Hospital in Dublin overnight.

In the social media post the Clara golfer wrote "Welcome to this world Ivy Lowry".

Ivy is the second child of Shane and his wife Wendy and is a new sister to their four-year-old girl, Iris.

The great news caps a memorable few weeks for the Lowry family.

Shane was in Croke Park recently to watch his beloved Offaly win the All-Ireland U20 title.

The popular former British Open champion made a financial investment in Offaly GAA, it was announced in the past year and has been a keen fan of Offaly's performances over many years.

His dad Brendan was a star of Offaly football for many years, and lined out in the famous All-Ireland victory over Kerry in 1982.

Shane's golf form has been good of late and he is expected to feature on the next Ryder Cup team.