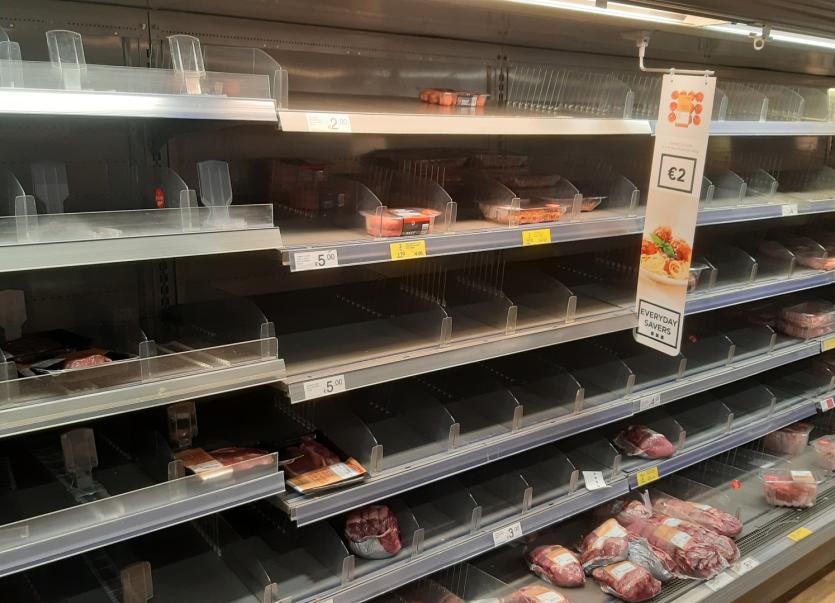 A close knit community of South Africans living in Kildare are fearful for the safety of their relatives back home due to ongoing looting and rioting which has been going on since Sunday.

"My mother had to queue for food outside a supermarket for six hours today. There are elderly people that are queuing for hours, some of the lines are 5kms long. We are constantly on edge worrying about them. People are panic buying. People are driving out of their communities scrambling to find supplies and the roads are barricaded and other communities won't let them through because they are scared. The police are doing their best but they can't cope, they are outnumbered," explains Juanita Perumal, who moved to Ireland with her husband and children three and a half years ago.

Juanita, who lives in Naas, phones her parents on the hour to keep up to date with the situation.

Over 70 people have died since the violence erupted a day after former president Jacob Zuma, began a 15-month jail term on 8 July for refusing to testify to a commission probing corruption under his rule. Many saw Zuma as a champion of the poor and were dismayed at the court decision. Protests soon led to looting as people decended on stores with many buildings and fuel stations burned to the ground. Supply chains have been hit hard and there are goods shortages.

The worst affected areas have been reported as KwaZulu-Natal province, including Durban, part of Johannesburg and Gauteng province.

"There is a lot of racial tension that has flared up," she adds.

She said one of her friend's husbands is a doctor, and he put out an appeal for food for the mothers of newborn babies in the hospital. Another person had moved to Ireland, but had all their belongings in storage in a warehouse which was burnt down.

"We are trying to help in anyway we can. Trying to organise food for people. Trying to get someone to check the warehouse where their possessions were stored. They are just hoping that their suitcase with all their photos will be found, they don't care about their other possessions, that's all their memories. You can't get them back. You feel so helpless."

Juanita points out that people can't get their medication and even the pharmacies have been targeted. She said a supermarket near her home, which employed 300 people has been destroyed.

"People are losing their jobs. So many places of work have been burned down."

"We left South Africa because we wanted to travel and Ireland was in the centre of Europe. In our hearts, we want to go back. I still believe in South Africa. There are still good people there. The politicians have let the country down, they promised people things would get better and it's got worse. The people who were poor still remain in poverty." 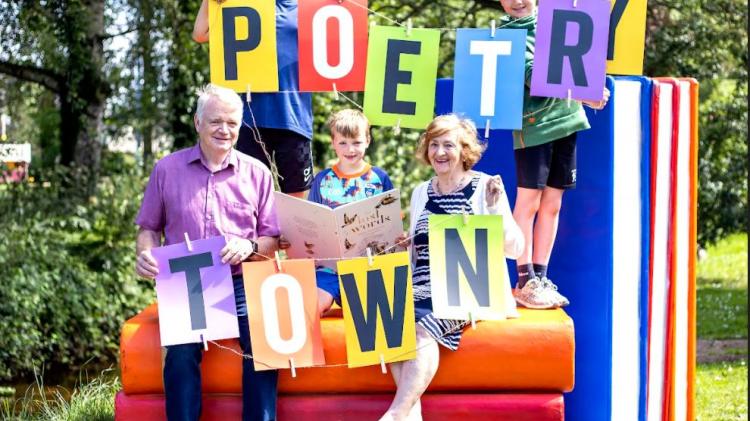