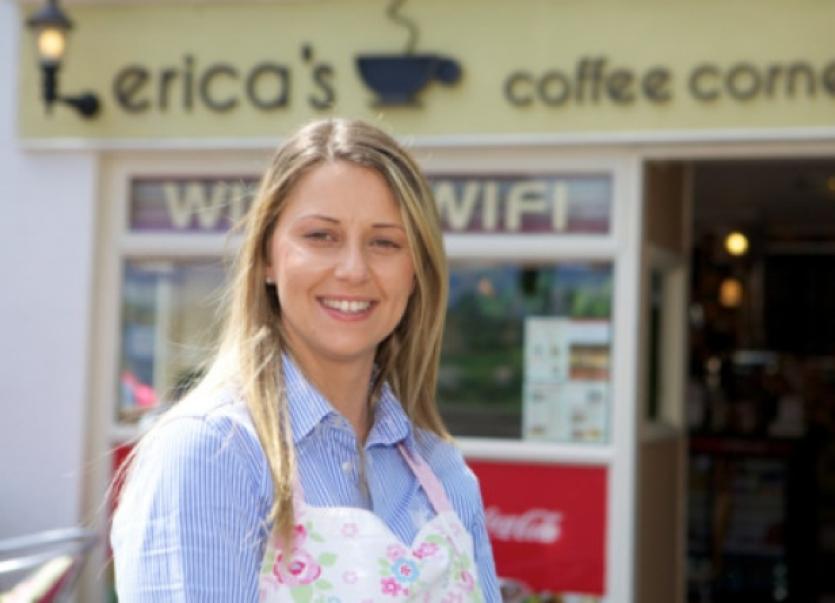 Senior Kinahan Cartel lieutenant Declan Brady, his wife and his mistress laundered over €1.3m in crime cash through transfers that included mortgage payments on a Spanish holiday property, a wedding at Druid's Glen and transfers to other gang members, the Special Criminal Court heard today.

The non-jury court heard during today's sentence hearing that Brady, who is known as "Mr Nobody" had laundered €418,654 in crime cash through multiple bank accounts, his wife Deirdre Brady had laundered €770,499 and another woman Erika Lukacs, who was described in court as Brady's "mistress", had laundered €196,864.

Deirdre Brady, the mother of Declan Brady's three adult children, transferred over €140,000 in organised crime cash to the Spanish bank account of Thomas 'Bomber' Kavanagh over a five-year period, the court heard.

She also paid another €3,000 a month to her husband's Spanish mortgage account on a property in Cala D'Or in Majorca, totalling over €138,000 between 2014 and 2016. The property has since been repossessed by the bank in Spain.

The three-judge court was also told that Declan and Deirdre Brady also paid €66,301 to the Druids Glen Hotel in Wicklow for the wedding of a family member, €27,265 of which was paid in cash for bar and room bills.

Lawyers for Declan Brady (55), who pleaded guilty last April at the Special Criminal Court to hiding over a quarter of a million euro in crime cash in the attic of a Kildare address, today said that their client had taken responsibility for his own actions and expressed "profound regret" that but for him taking possession of the money, his two co-accused would not be in this position.

The Special Criminal Court also heard today that all three accused have since paid money to the Criminal Assets Bureau.

Cartel lieutenant, Declan Brady, is already serving a 11.5-year jail term imposed by the same court in July 2019, after he admitted supervising a firearms arsenal including an assault rifle and thousands of rounds of ammunition that had been stashed in a Dublin business park.

On April 23, Brady with an address at The Park, Wolstan Abbey, Celbridge, Co Kildare pleaded guilty to concealing cash to the value of €268,940 in the attic of The Dairy, Rathasker Road, Naas, Co Kildare, on January 24, 2017.

Brady had been charged in February with a total of 16 non-scheduled offences. All the charges come under Section 7 of Criminal Justice Act 2010 and relate to money laundering and terrorist financing within the State.

The alleged offences all occurred within the State between January 1, 2012 and January 24, 2017, inclusive.

Ms Brady, of The Bailey, Castlefarm, Naas, Co Kildare pleaded guilty to concealing or disguising the true nature or source of money credited to a Permanent TSB Account on various dates between January 1, 2014 and December 31, 2014, within the State, knowing or believing or being reckless as to whether the property, in the names of Declan Brady and Deirdre Brady, was the proceeds of criminal conduct.

Ms Lukacs, with an address at Lakelands, Naas, Co Kildare, admitted to concealing or disguising the true nature or source of money credited to an Allied Irish Bank account on various dates between January 1, 2012 and December 31, 2012, within the State, knowing or believing or being reckless as to whether the property, in the name of Erika Lukacs, was the proceeds of criminal conduct.

Last April, Fiona Murphy SC, prosecuting, told the court that there would be additional pleas required from the three individuals when they appeared before the court for their sentence hearing.

Mr Justice Hunt, presiding, sitting with Judge Gerard Griffin and Judge David McHugh, remanded Brady in custody until July 30, when he will be sentenced. The two women were remanded on continuing bail until that date.

On February 19 last, Declan Brady was also charged with concealing cash to the value of €2,000 and £10,000 in a bread-bin on the same date and at the same location, knowing or believing or being reckless as to whether the property was the proceeds of crime.

He was further charged with concealing, disguising, converting, transferring, handling, acquiring, possessing or using money credited to Ulster Bank Account and Permanent TSB, in the names of Declan Brady and wife Deirdre Brady, on various dates between January 1, 2014 and December 31, 2016, within the State, knowing or believing or being reckless as to whether the property was the proceeds of criminal conduct.

Thomas Kavanagh (52), a major player in the Kinahan cartel, pleaded guilty last year to a series of serious drug and firearms offences at a court in England. He is currently in custody in the UK awaiting sentencing.