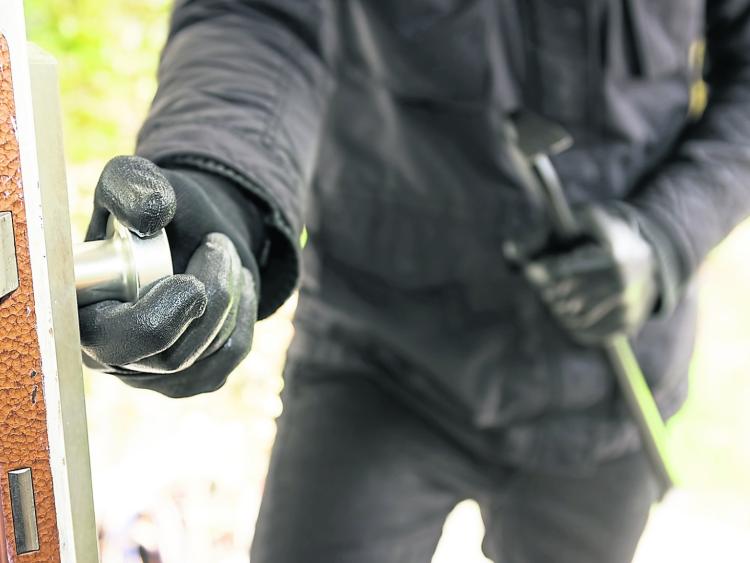 On Tuesday, November 12 two houses in the Castlesize Close estate in Sallins were burgled.

SEE ALSO: Man stabbed with syringe during incident in Newbridge

Between 8am and 6pm, the homeowners were out and back doors of the houses had been broken in.

A quantity of jewellery was stolen from both houses.