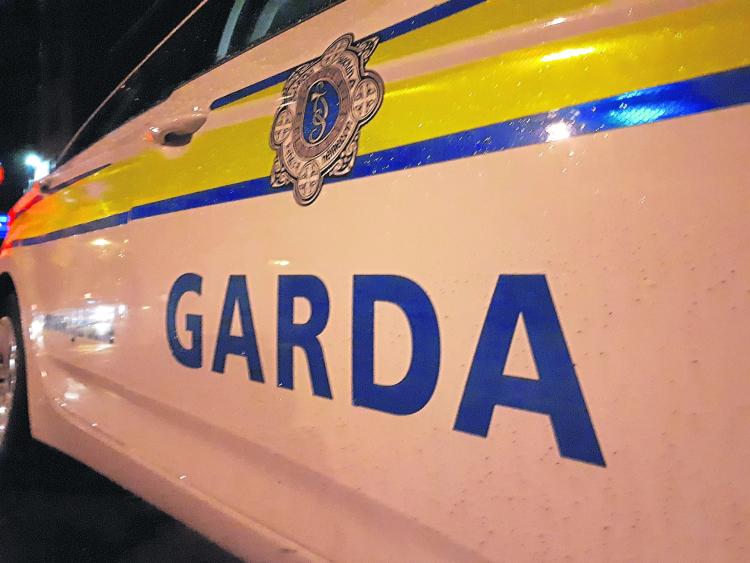 Gardai in Newbridge have launched an investigation after a man was stabbed with a syringe as he walked home from socialising in the town.

SEE ALSO: Burglars break into Newbridge home while woman was alone inside

The incident happened last Saturday, November 9 on the Athgarvan road at 8:45pm.

Gardai say a male dressed in dark clothing jumped out from the bushes brandishing a syringe demanding the man’s wallet.

An altercation subsequently took place and the injured party defended himself, but he was stabbed in the shoulder with the syringe.

He received treatment in hospital.

Nothing was taken during the incident.