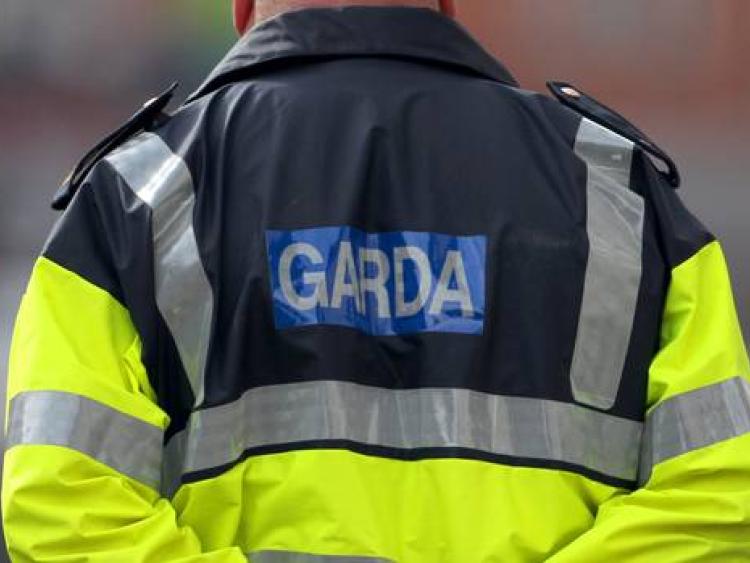 Gardai in Kilcock are appealing for information after a man was assaulted.

On Saturday, October 19 the man was found outside the Centra shop on the Courtown Road at 7:20pm with a large cut to his forehead and a cut to the back of his head.

He was taken to Connolly Hospital, Blanchardstown.

Gardai believe the man was attacked by a number of males in the Highfield Park area.