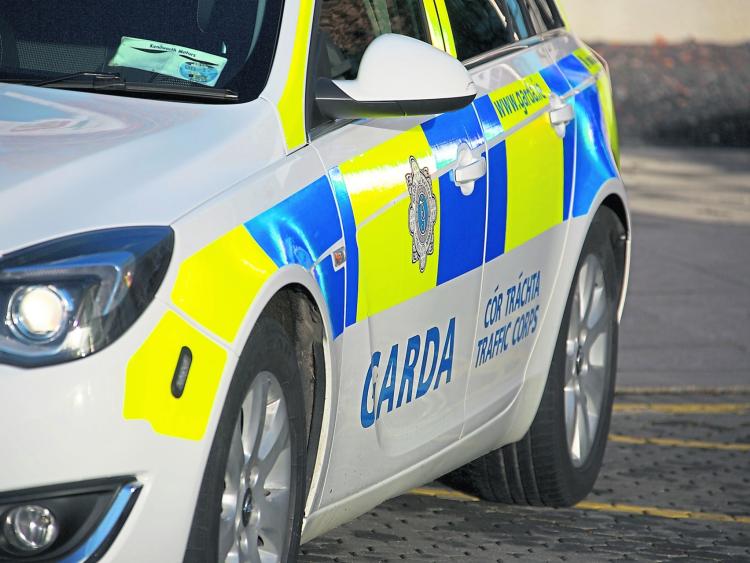 It happened when a man was driving his grey Ford Transit van on the Straffan Road at 6.45am last Wednesday morning, July 24.

Gardaí say the driver stopped at traffic lights, and a man began banging on the passenger side window. He then got into the car.

The driver was threatened and drove for a short distance before getting out of the van. (registration 172-KE-1814.).

According to a garda spokesperson, the van has not been located.

Gardai are appealing for witnesses to come forward, and anyone who may have dash cam footage to contact Gardai at Maynooth on 01-629-2380.