Pair with strong Newbridge links elected to European Parliament, but neither representing Kildare 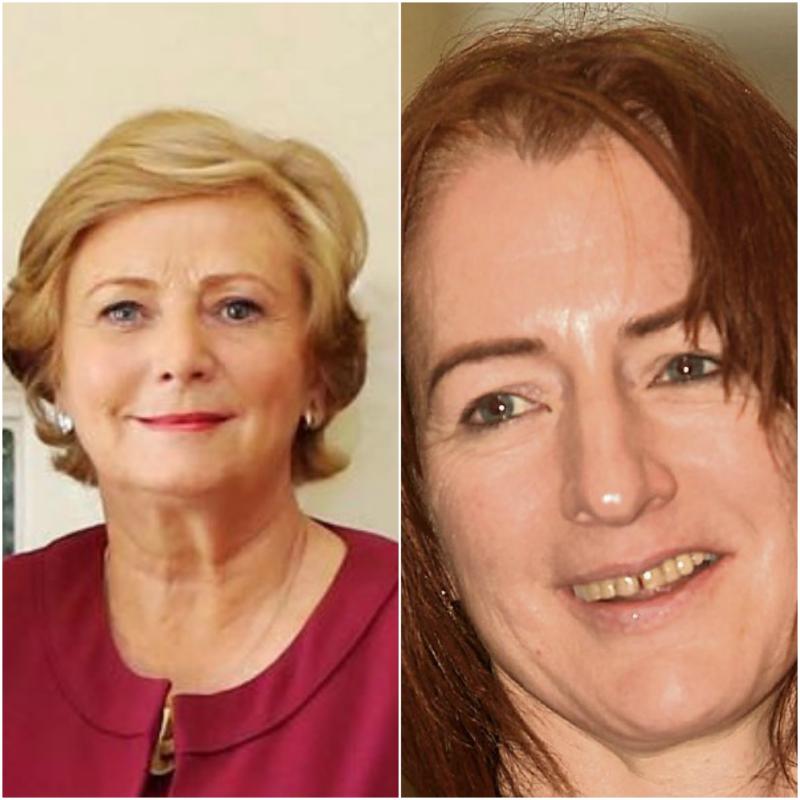 Two women with Newbridge links have been elected to the European Parliament to represent the Dublin constituency.

Frances Fitzgerald of Fine Gael and Clare Daly of independents4change have been elected to the second and third places behind the Green's Ciaran Cuffe.

Both are from army families and both attended school in the town, although have also since left the town.

Ms Fitzgerald, 68, is originally from Croom in Co. Limerick is a sister of Edel Mulligan, who taught in their alma mater Holy Family Secondary School. She worked as a social worker and was first elected to the Dáil in 1992.

Ms Daly, 51, was first elected to the Dáil in 2011. She was previously a Socialist Party Councillor for the Swords electoral area on Fingal County Council. She resigned from the Socialist Party in 2012. She was a member of the Labour Party until 1989 when she and Joe Higgins were expelled along with other supporters of Militant Tendancy.

Her father, Kevin Daly, is a retired colonel in the army.

For all the details and fun of the Local Election count in Punchestown, click here to read our liveblog.