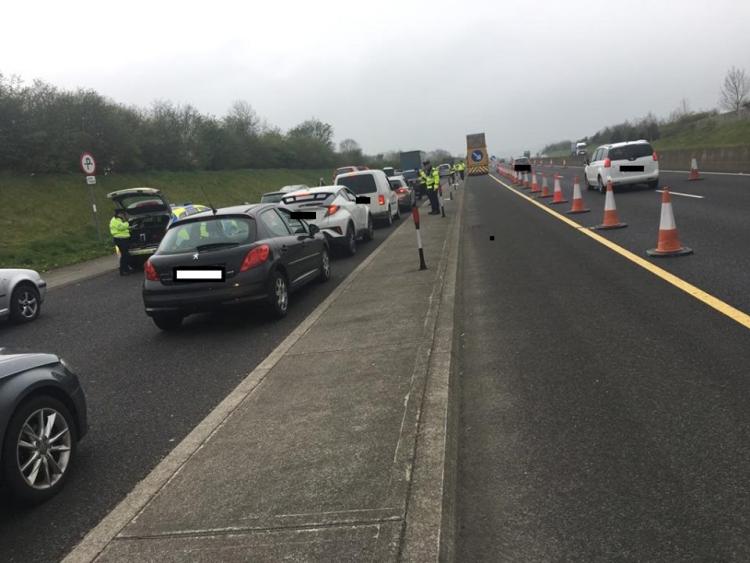 Monday's massive Kildare garda road checkpoint resulted in 736 motorists being breath tested for drink and drugs, four arrests for driving while under the influence of intoxicants, two arrested for drink driving and two for drugs.

Four vehicles were also seized for tax and insurance offences, with two being in a "very dangerous condition" according to gardaí. 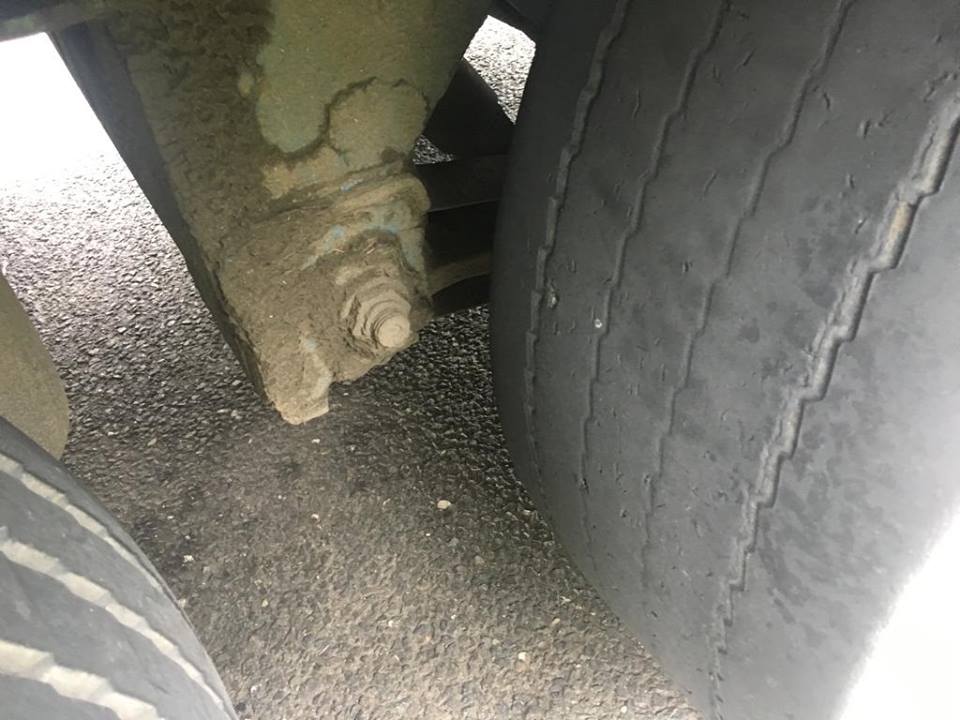 The High Visibility Checkpoint, aimed at depriving criminals of the use of the motorway network, improving driver behaviour to reduce road deaths and high visibility enforcement of legislation was conducted on the southbound side of the M9 Motorway on Monday the April 8 2019.

During the operation, numerous road traffic offences were detected, with fixed charge penalty notices and penalty points to follow, and court proceedings in other cases.

Checks were also carried out by Deptartment of Employment Affairs and Social Protection resulting in follow up investigations.