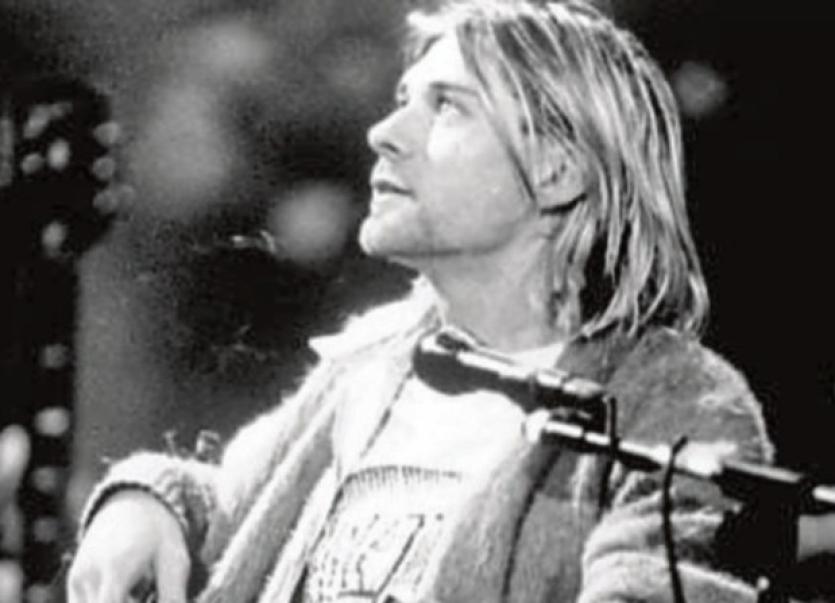 Frances Bean Cobain, the daughter of late Nirvana frontman Kurt Cobain and Courtney Love, will visit Newbridge Silverware next month to open an extensive new exhibition of memorabilia from the late singer’s life.

‘Growing Up Kurt Cobain’ will open on July 19 at the Museum of Style Icons in County Kildare. The exhibition will feature a personal collection of never-before-seen intimate items, including the legendary grunge star’s car, clothing and artworks. 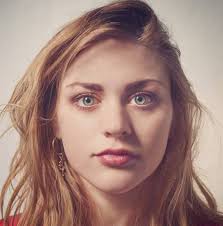 The opening of ‘Growing Up Kurt Cobain’ will also be attended by attended by Kurt’s mother Wendy O’Connor, and two sisters Kim Cobain and Olivia O’Connor.

The exhibition has come about because of a friendship between William Doyle, CEO of Newbridge Silverware and the Museum of Style Icons, and the Cobain family, and is in part to celebrate his Irish roots.

Kurt Cobain believed that his family originated in Co Cork, but in fact his ancestors emigrated from Carrickmore, Co Tyrone, in 1875. 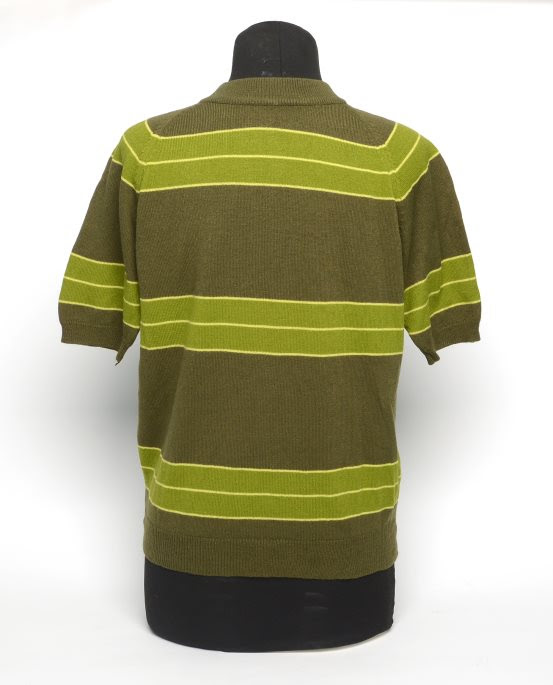 The jumper Kurt Cobain wore in 'Smells Like Teen Spirit'

Cobain’s family has specially curated some of his very personal items for this once in a lifetime commemoration. The Museum of Style Icons will house Kurt’s drawings and sketches along with clothing, hand-written lyrics and the only known car Kurt owned during his life, a powder blue 1965 Dodge Dart. The iconic sweater worn by Cobain in the ‘Smells Like Teen Spirit’ video will also feature, plus the MTV award for the same video.

The exhibition will run until September 30, before moving to a museum in Chile.

In a statement, Frances Bean Cobain, now a 25-year-old artist, said: “I am so thrilled to participate and support my family as they honor their brother and son at The Museum of Style Icons in Ireland.  I have always been the most intimately informed of who my father was by my grandmother and aunts.  I am so ecstatic that their view of who Kurt was gets to be celebrated with Nirvana fans the world over”.

William Doyle, owner of the Museum of Style Icons, said: “These items have never previously been seen by the public and it’s an incredible honour to be a part of this amazing exhibition. We have handled exhibitions of Michael Jackson, Cher, Prince and many other music and fashion icons and we expect this exhibition of Kurt’s life to be one of our greatest exhibitions curated by our museum." 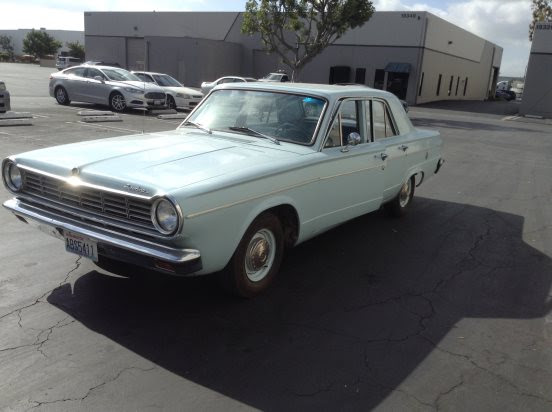 Kurt Cobain's 1965 Dodge Dart will be part of the exhibition

As the Cobain family has never done anything like this previously, industry pundits say that it “will likely be as big as the recent Pink Floyd and David Bowie exhibitions that took place at the V&A in London.”

Kurt's sister Kim Cobain added: "With this exhibition we hope to bring the focus back to Kurt’s roots, vision, and artistic genius to inspire everyone not to lose their creativity and childlike wonder."

The Nirvana frontman died tragically by suicide in 1994, at the age of just 27, but made his mark on the world of rock with Nirvana, to the fore of the Seattle ‘grunge’ sound of the early 90s.

Entry to the Museum of Style Icons is from €5. 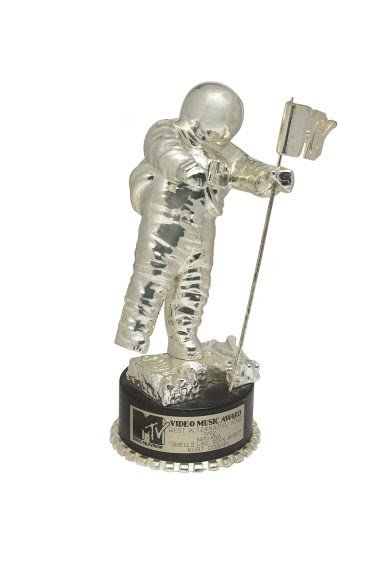 The MTV award for 'Smells Like Teen Spirit', which the rock singer used as a door stop