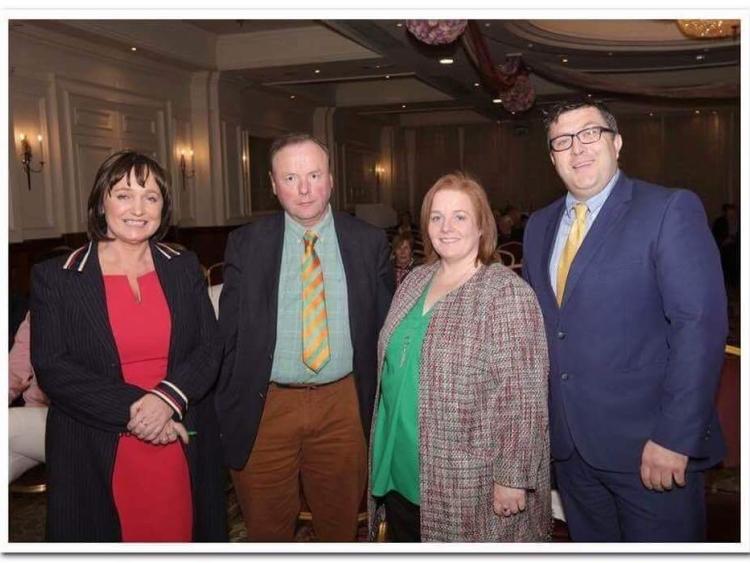 Dep Fiona O’Loughlin was yesterday selected to contest the next general election for Fianna Fáil in Kildare South.

Dep Shane Cassells, from Meath West constituency chaired the meeting yesterday at the Killashee House Hotel, where voting commenced to select the candidate to run in the next general election for Fianna Fáil.

Four candidates dwindled down to two candidates when Fianna Fáil HQ made the decision to select one candidate initially.

“I am thankful to all the delegates who turned out to vote in the Kildare South Fianna Fáil convention in Hotel Keadeen yesterday. I am heartened and humbled by the trust and faith put in me by the party members and will contest the general election, whenever that may be," said Dep O'Loughlin.

“I am thankful to the many members who came out to vote from parts of Laois and Offaly that were only included in Kildare South constituency in the last number of months and the new areas of North Kildare. I want to also congratulate Gerry Bridgett, Mayor Martin Miley and Cllr Suzanne Doyle on their nomination and for their ambition to grow our party within Kildare South”.

Sean O'Fearghail will be automatically re-elected because of his position as Ceann Comhairle.