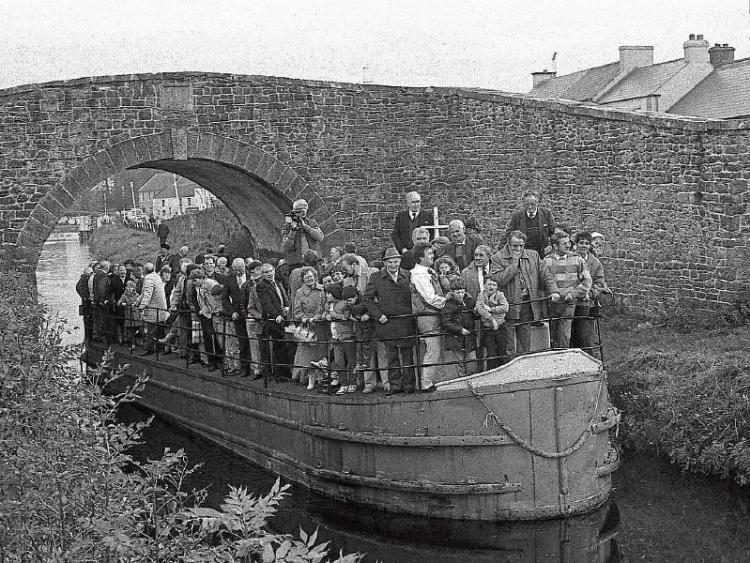 It peers into the past, near and far with photographs, articles, tributes and profiles.

And it even contains the work of two short story writers.

Kildare has, since the early 1880s when the Leinster Leader was first appeared in local shops been, at various times, in a state of flux.

While the last few decades of the 1880s and the first few of the 1900s saw huge change with the birth, first, of the nationalist movement and then the new state, the last 20 years have also seen huge change in the county.

The population has doubled since the early 1990s and, if future trends nationally and locally are to continue, it seems set to double again in the next two decades.

The multicultural and busy urban hubs of the 2017 are a far cry from the more rural nature of the county in the past.

And the Kildare Almanac 2017 seeks to explore what life is like in the short-grass county over the past 12 months, and the past 137 years.

WATCH: Santa Claus arrives in Newbridge as Christmas lights are switched on

We have a series of My Kildare Life interviews as well as countless photographs from the past.

And we’ve got several pages of beautiful pictures from the present, taken by many of our readers.

Kildare historian Liam Kenny takes us through several important moments, from the influence of Kildar e in the work of James Joyce, the county’s longest serving TD who never lived here and the story of the German bombing raid over the Curragh.

And then there’s a look back at the progress in Kildare’s Gate Lodge, the Kill woman behind the famous ‘Aisling’ character, Kildare cyclist’s making huge waves as well as young actors whose careers are taking off.

And towards the end of the almanac, our sports editor Tommy Callaghan examines the outstanding sporting moments of the past year. 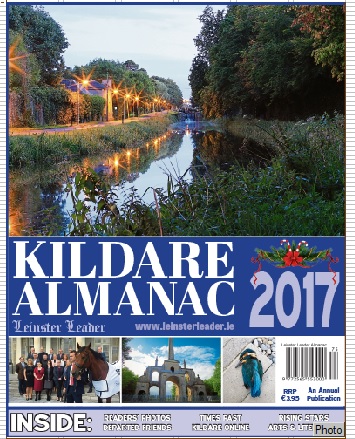 The Kildare Almanac, above, is available in newsagents across the county