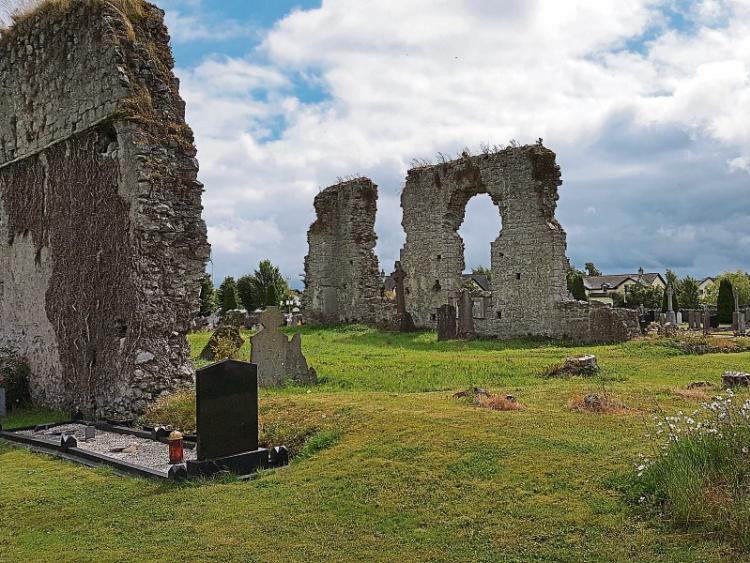 People in Clane have some of the longest work travel times in the country.

The Leinster Leader has analysed the commuting times listed in a recent CSO-issued Census report — and it’s clear that Clane commuters are on the road for far longer than most.

Recently the Leader reported that in Kildare as a whole people going to work have experienced longer driving times than most other counties in the State.

The tallies indicated that average journey time lengths increased by 5.3% for Kildare. This was the third highest percentage increase in the State over the five years, reflecting the population and the economy.

Clane folk did not have the longest commuting times in county Kildare — that fate was reserved for Derrinturn.

It had an average of 41.7, slightly shorter than Longwood in County Meath. Commuters there, at an average of 45.5 minutes, had the longest travel times in the State. The average for Prosperous was 39.1 minutes and Kilcock came in at 38.5.

In Clane, where 3,265 people aged 15 or over travelled to work or school, the average commuting time was 37.3 minutes. Fortunately, just 3.7% of these had to travel over an hour and a half but almost a fifth (18.6%) were on the road for over an hour.

Just over 42% can get to their destinations in half an hour or less. Over 440 people arrive in 15 minutes or less while another 931 take between 15 minutes and a half an hour.