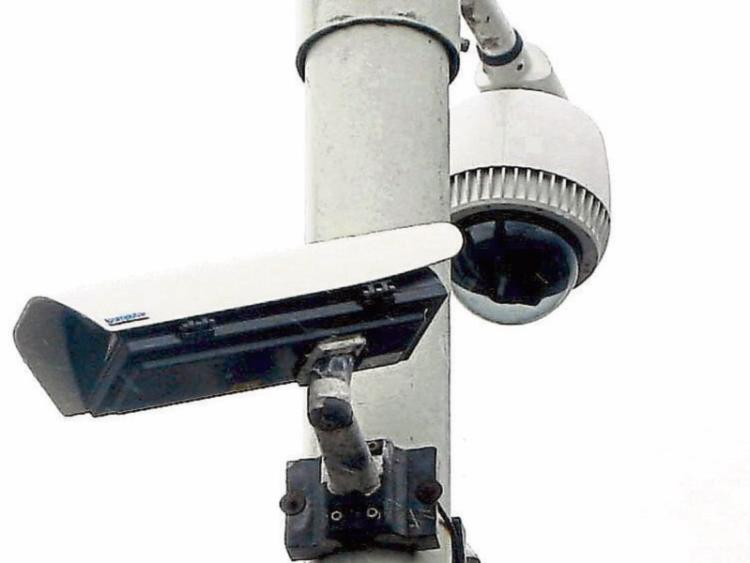 It is hoped to get a grant for public crime fighting camera next year, Clane Community Council was told last week.

Speaking at the Council’s monthly meeting on September 4, Garda Sergeant Paul Reilly, said that the main applicant for the scheme has to be the public or a community body, which would apply for the grant in conjunction with the Gardai.

Earlier in the summer, Sgt Reilly and Garda Inspector Oliver Henry addressed a meeting of business people in the town.

Gardai would like to expand the use of closed circuit television to cut down on the level of crime in Clane.

Gardai say a lot of crime committed in Clane is not done by locals but by people travelling to the area. Gardai want the CCTV system to monitor the movements of known individuals. The system will use ANPR or Automatic Number Plate Recognition, which recognises the number plates of cars, and logs them in a database.

Sgt Reilly told the Community Council meeting in the Abbey last week that they have managed to catch some travelling burglars, but he said that with the help of a camera scheme, Gardai might have caught people sooner.

Sgt Reilly said that a sports club could fund its own camera to be linked into the system.

Addressing concerns over data protection, he said that Kildare County Council would be the data controllers and Gardai would have to have a “a just and valid” reason to get access to the information. Sgt Reilly said the request would have to be put in writing and would have to specify what they needed access for.