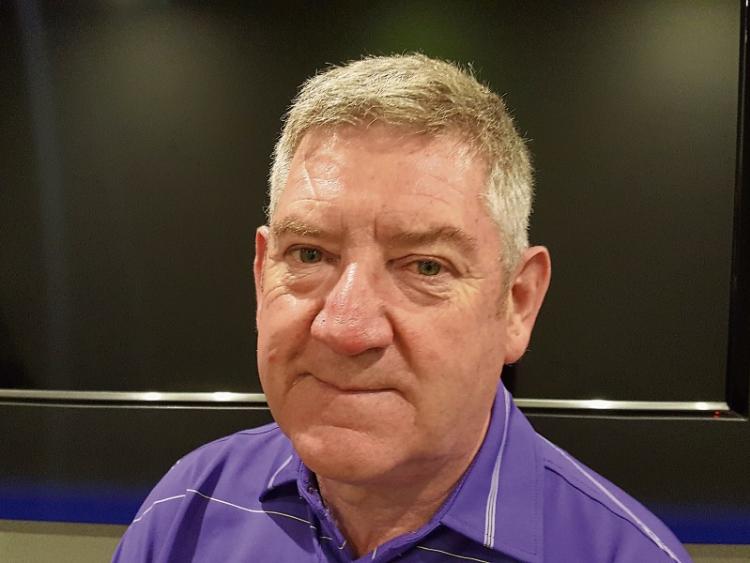 “I wish he was back,” was the response of Brian Conway to his only son’s departure on an around the world motorcycle trip to raise funds for a bus for The Irish Wheelchair Association in Clane.

Niall Conway (29), an engineer with Ericsson, from Celbridge, and Frank Seveno (72) are heading off next Monday.

For Niall’s dad, Brian, also a telecoms engineer, there are mixed emotions, pride and just a little fear.

In 2013, Niall’s mother, Trudy had a brain hemorrhage and The John Sullivan Centre in Clane, run by the Irish Wheelchair Association, helped the family hugely.

They approached Helen O’Connor at the Centre. “They were marvellous. They have looked after us. We as a family would be lost without the IWA,” said Brian.

While Trudy is not wheelchair bound, she needs care. She goes to Clane on Tuesday and Thursdays and take part in various activities.

“Trudy is happy and looks forward to going to Clane,” said Brian.

“They have done more than than they had to. They have made our family’s life much easier.”

Brian is very proud of Niall, who is an only child, for undertaking the bike trip. “I am very proud but there is some trepidation. I wish he was back,” he said.

Those interested can donate to the fund on www.justgiving.com.