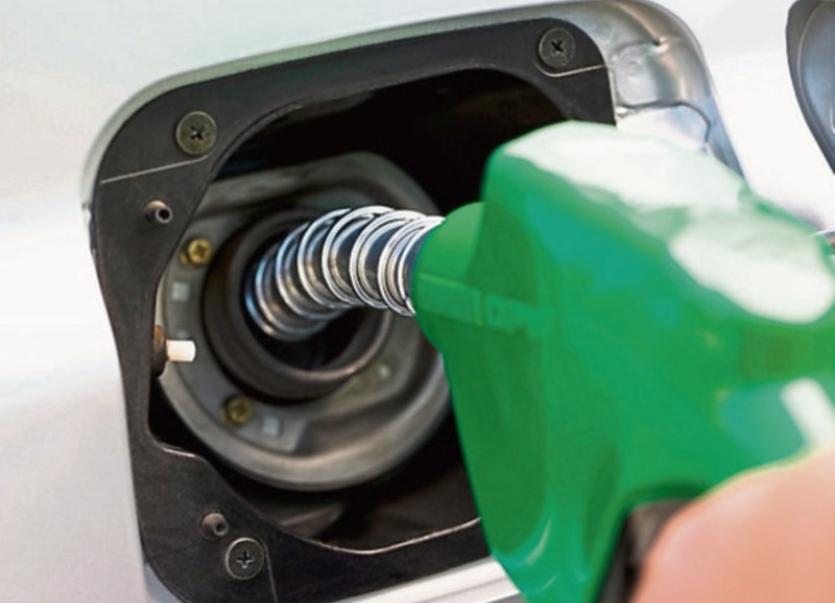 Planning permission has been refused for a new service station in Newbridge.

There was also a proposal for a drive-through takeaway at ground floor level, with kitchen, toilets, stores, seating and signage / order boxes.

Kildare County Council had previously sought further information on the application in connection with its zoning.

However, the Council decided to refuse planning permission for the service station development at the end of last month.