Newbridge Band Hall site up for public auction next week 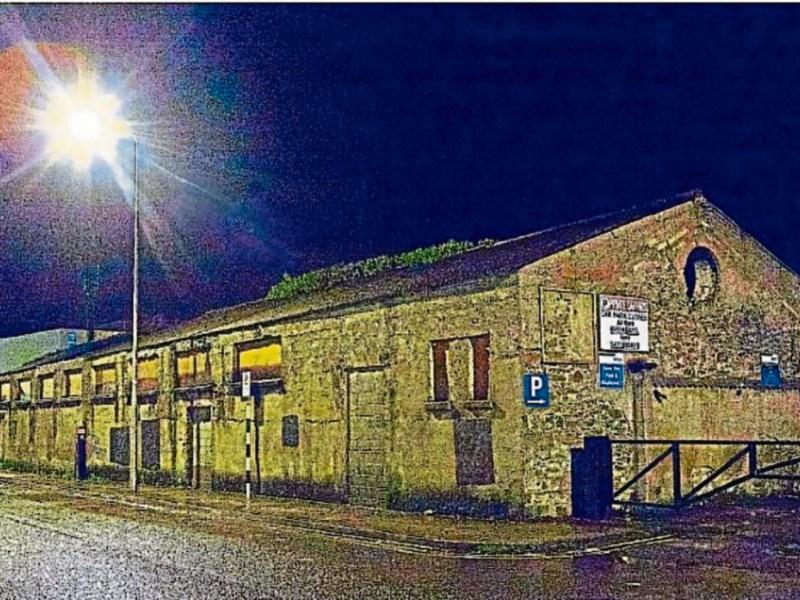 The site of the old band hall in Newbridge is to go under the hammer next week with a guide price of €200,000.

The property on Cutlery Road is described by the auctioneers as being a strategic commercial development site in Newbridge Town Centre.

Located across the road from the Whitewater Shopping Centre, the property is to be auctioned on Wednesday, July 26 at the Keadeen Hotel, unless previously sold.

Jordan Auctioneers point out the high profile location is only 100 metres from the Main Street and the site is zoned for a mix of uses inclueding retail, residential, commercial and civic uses.

The site extends to .22 of an acre with 57.6 metres of frontage with a derelict detached single storey building on site.

The property was previously discussed at council meetings. Cllr Mark Lynch asked the recent Kildare Newbridge Municipal District meeting if the council could proceed with the Compulsory Purchage Order (CPO) of the derelict site at O’Modhrain Hall, Cutlery Road.

The council said it had served the CPO on foot of the Derelict Sites Act.

Councillors were told there was an objection on the part of the owners, being trustees, who are currently in the process of being reconstituted.

The report said the council were given assurances in recent weeks that the property would be put up for sale, subject to the consent of the Charities Regulatory Authority. Official Liam Dunne said there was progress being made and asked for support to hold off on the CPO.