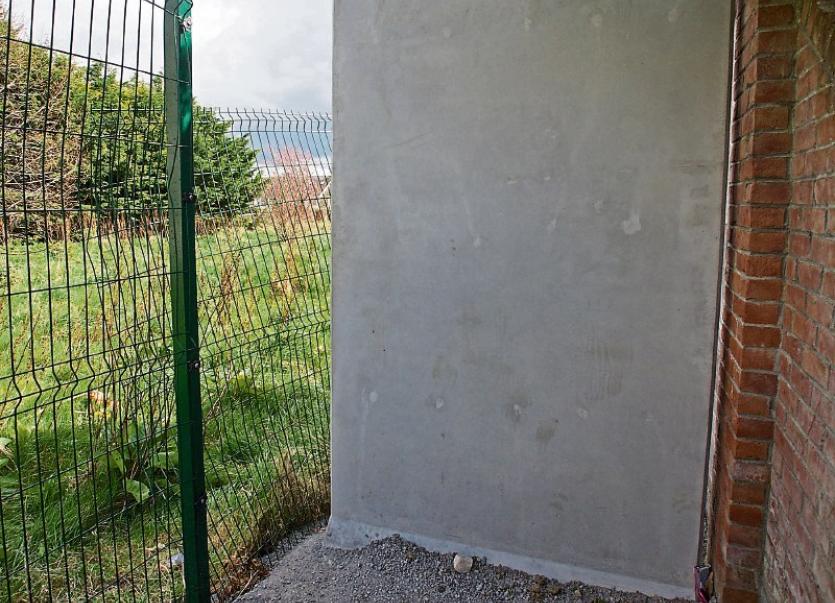 An agreement has been struck between a developer and Kildare County Council to include the controversial Moore Avenue walkway land in a new development.

Ravengrange Ltd wants to build 19 new houses at Millfield on a parcel of land at the back of Moore Avenue. The council asked for further information and then asked for clarification on the proposal.

The company wants to knock down two derelict sheds to make way for six two-storey two-bedroom homes, and 13 two-storey three-bedroom homes. If granted, vehicular access will be from Millfield.

In the latest update on the file, the developer has revealed it has agreed to take transfer of the land from the council once the land has been procured by Kildare County Council.

Moore Avenue residents have been campaigning for the closure of the walkway for ten years because of anti-social behaviour. Residents on the other side wanted it kept open so they can gain access to the town centre. There has been public consultation by the council, a court arbitration hearing and the opening up of a new access point to the town centre through Newbridge Industrial Estate.

Then the walkway was blocked with boulders but those using the walkway simply pushed the fence out so they could get around it. It's understood the walkway land would be closed off and landscaped into the new development. A decision on the file is due on July 20.