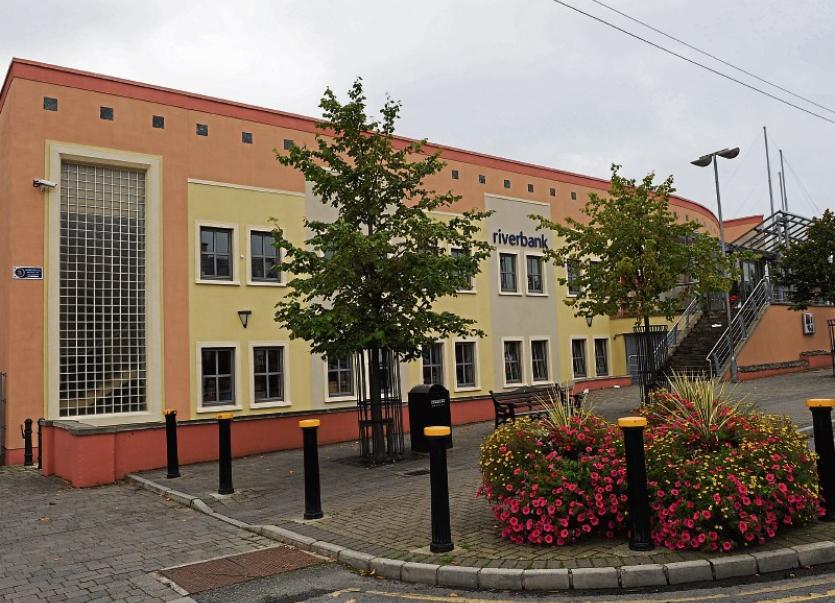 The Riverbank Arts Centre in Newbridge has declared it is now fully compliant with the Charities Regulatory Authority, after missing a filing deadline by 11 months.

Cllr Fiona McLoughlin Healy had raised the issue at the May Kildare Newbridge Municipal District meeting which was covered by local media, and the Sunday Business Post also followed up on the matter, with the centre confirming the filing had been late.

In a statement, the board of the centre said: “The Centre has also been fully registered with the Charities Regulatory Authority since its inception. The first filing deadline for organisations was in April 2016, and due to internal workings, the centre was unfortunately a number of months late for the first filing of its audited accounts with the Charities Regulatory Authority.

“This has now been resolved and all matters are up to date.”

In response to recent reports, the board said it would like to clarify that the Centre is fully compliant with all of its reporting, funding and regulatory obligations and there are no issues with any of its stakeholders.

“Accounts for the Centre have always been in order, fully audited and filed on time with the Companies Registration Office,” it said.

“Following its recent award of €1 million from the Department of Arts, Heritage, Regional, Rural and Gaeltacht Affairs, Riverbank Arts Centre is currently fully focused on progressing its plans for a major refurbishment and renovation of the Centre which will greatly enhance its accessibility, incease the production space and improve audience amenities,” said the board.

“This will allow us present the great work of local, national and international artists in the best possible environment and make an even greater contribution to the cultural life of the town and the region.”

Cllr McLoughlin Healy had been in touch with the Charities Regulatory office several weeks back when she was told the filing had not been made in time.

The councillor has called for greater clarity as to the workings of the arts centre and the role of Kildare County Council.