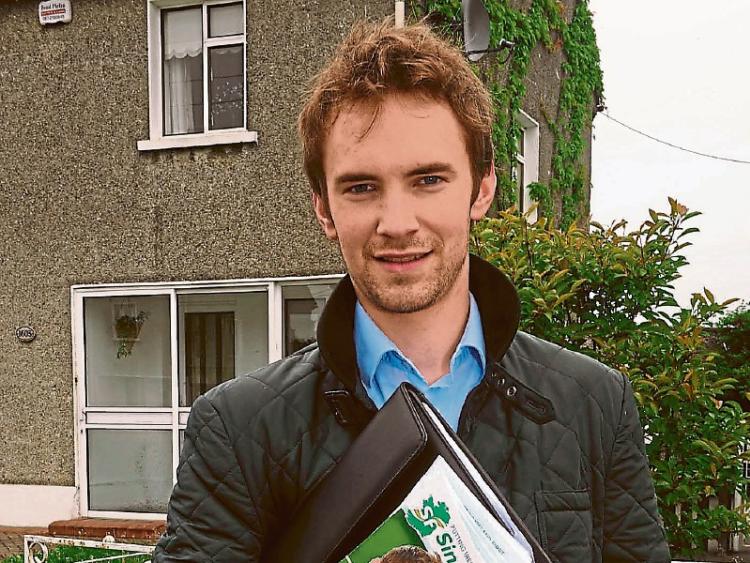 Part of the Meadows Estate road in Newbridge is a private roadway, the June Kildare Newbridge Municipal District meeting was informed.

Cllr Mark Lynch (SF) had asked about the status of the road, which is being used as a public roadway through the estate.

He asked what plans were in place to upgrade the road in terms of road safety.

“However, as this is an unfinished development and also as there are current pending planning applications to complete the development at this location, the status of this road i.e. public or private, is not clear.”

“The municipal district office has no plans to do works at this location. But undertakes to liaise with the planning department to establish the status of the road.”

At the meeting, the area engineer said he had looked into the matter and the stretch of the road was in fact in private ownership.

Cllr Lynch said the residents were concerned about the poor condition of the road and he pointed out it wasn't up to the standard of a public road, even though it was being used as one.

Residents at the Meadows have been campaigning for the upgrade of the roundabout and road for some time. They fear that people may get injured as a result of the badly designed roundabout and the condition of the road.

They also lodged complaints about problems with the public lighting at the estate, which the council undertook to fix.