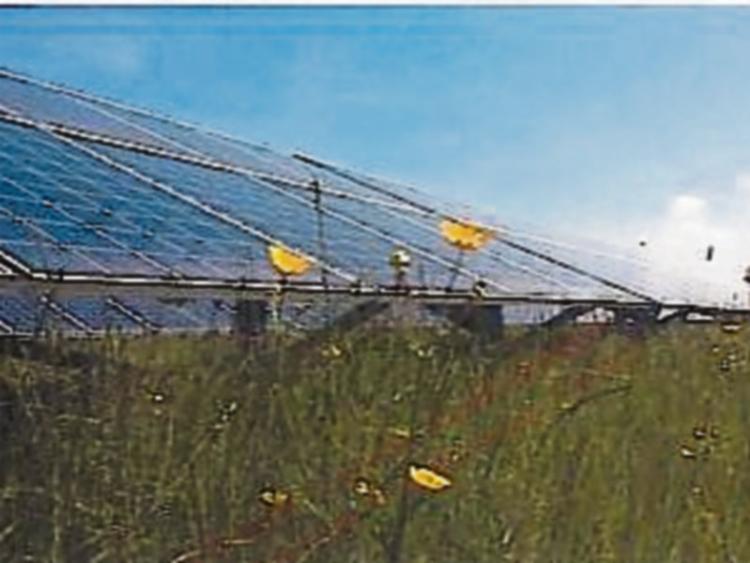 The application was lodged with Kildare County Council on April 10.

At the beginning of June the council asked for the company to provide details of a construction management plan and further visual analysis.

The council said it had concerns about the development's possible impact on the sensitive landscape of "The Chair".

Possible glint and glare were just two of the fears raised and all three submissions expressed the view that the development would have a negative impact on their nearby homes.

The developer has until December 2 to lodge its response and address the matters raised by the council and those raised by the objectors.

Solar farms are relatively new form of development in Kildare. However, this application is one of a number of solar farm planning applications lodged with Kildare County Council this year.