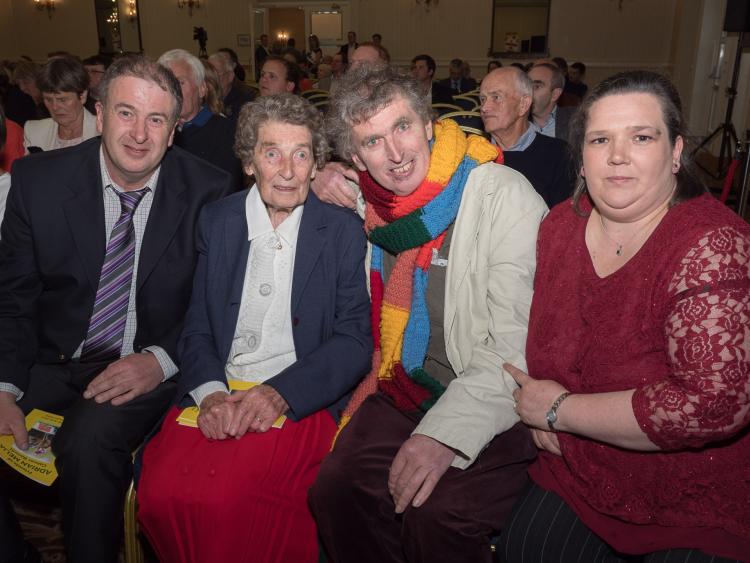 There was a large turnout for the Adrian Melia cancer fundraiser at the Killashee Hotel in Naas last night.

'A Question of Sport' was organised to raise funds for the well known photographer's cancer treatment in Germany.

Adrian was present, along with his girlfriend and family, and even took up the camera himself to document the event. He spoke about how his mother bought him a camera for his 12th birthday but he thought it was a stupid present at the time. However, he soon came to enjoy snapping opportune photos including pictures of a relative's false teeth hanging out. He spoke of the great support he has been shown from all his friends, neighbours and family including his fellow press photographers.

Adrian spoke about the kindness of people.

There were a number of high profile speakers and guests present.

Photographer Martin Rowe spoke of how Adrian helped him to get into the profession after he lost his job in the army through deafness. He told some funny stories of games they covered.

When he was starting out, Martin recalled how Adrian had certain requests of him when capturing specific shots.

Boxer, Eric Donovan told of how Adrian captured many moments throughout his career from when he first stepped into the ring.

The panel of top sports people included trainers Johnny Murtagh and Willie McCreery, who is also a former Kildare footballer who played in the 1998 All-Ireland final.

SEE ALSO: THE BIG INTERVIEW - Kildare photographer Adrian Melia on his life and battle with cancer

Adrian spoke of his appreciation of those who attended the night and everyone who helped him in any way they could. 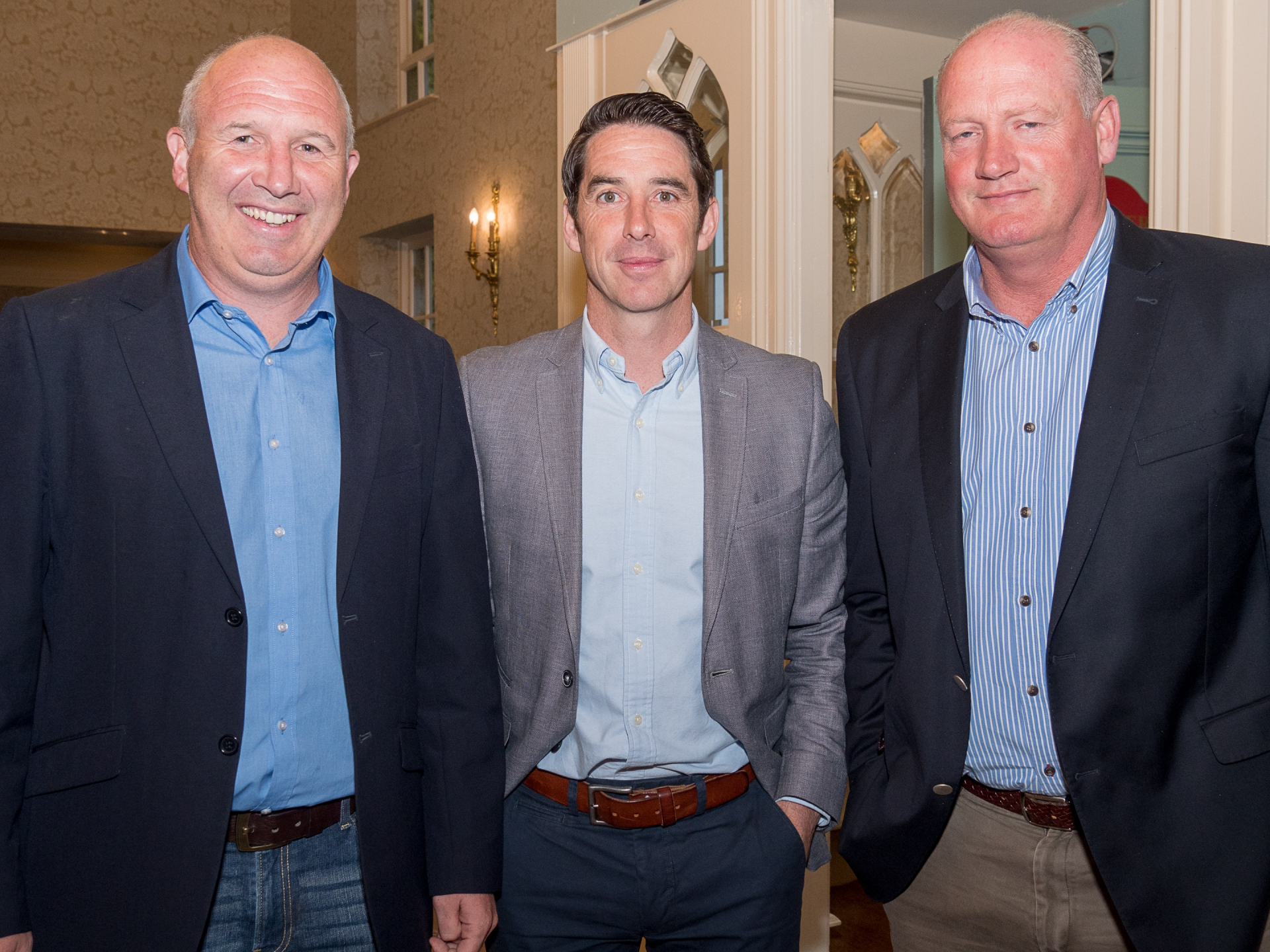 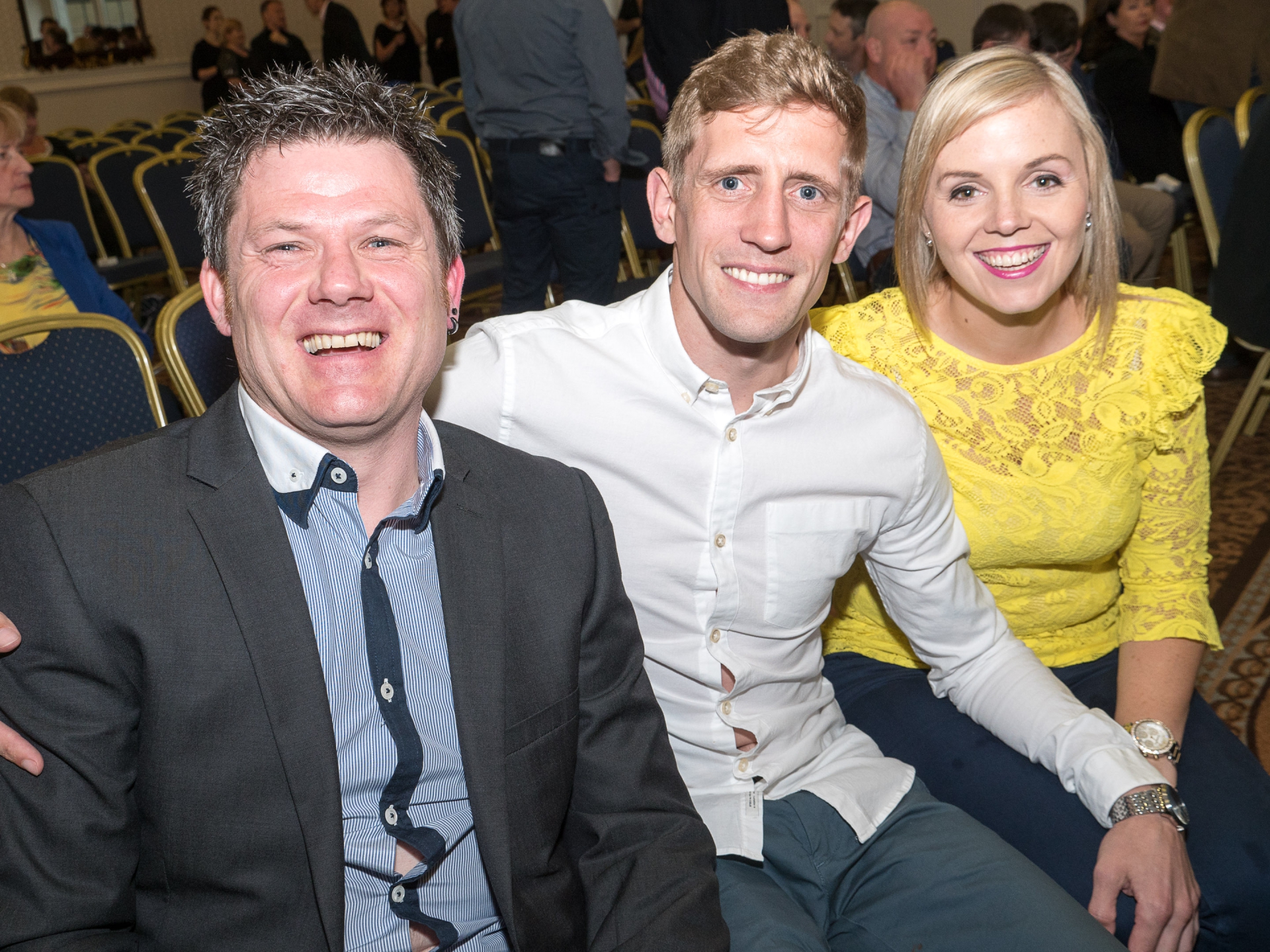 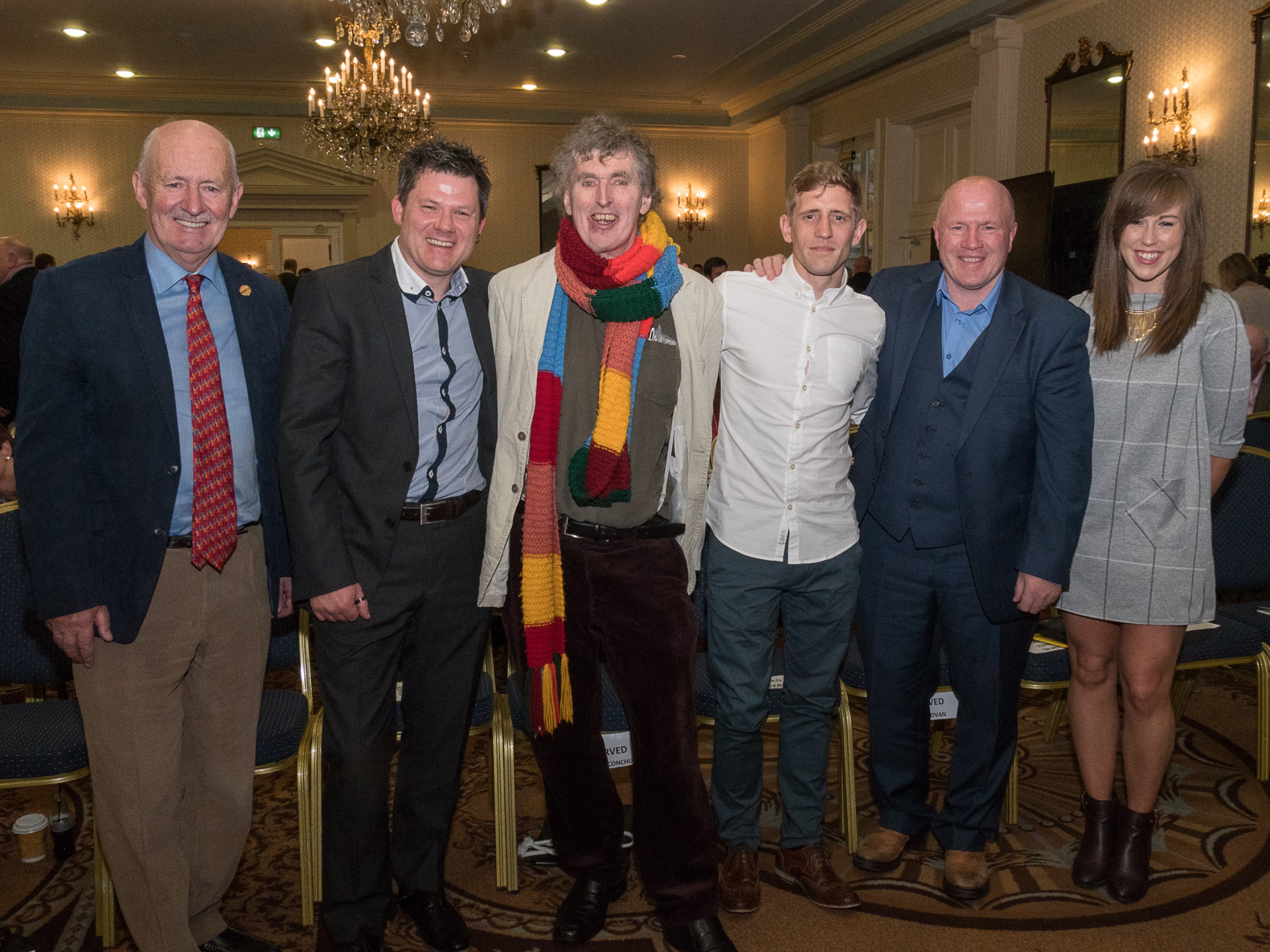