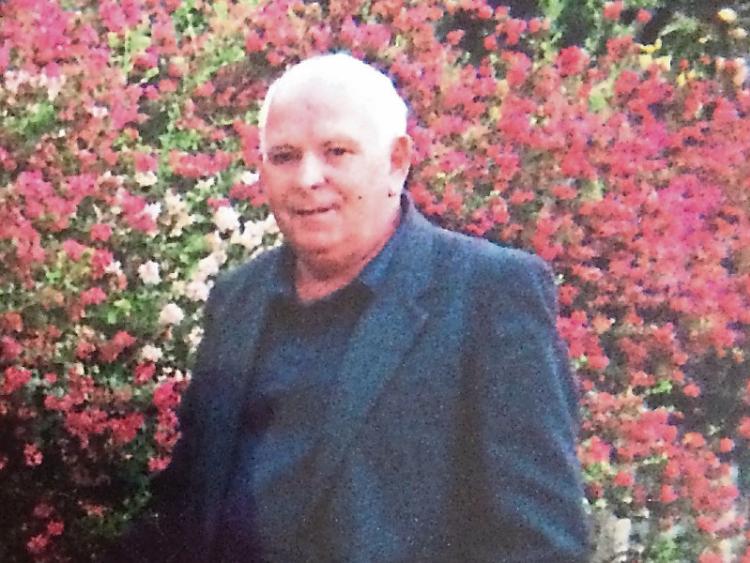 A native of Carbury, Mr. Dempsey was well known in Naas where he lived for many years.

While he had an in-depth knowledge of many sports, he his chief interest in the GAA and was a stalwart supporter of the Kildare football team and travelled to many venues to watch them play. He also played with Carbury in his younger days. Mr. Dempsey's funeral mass took place at St. Mary's Church, Edenderry followed by cremation at the Newlands Cross Crematorium.