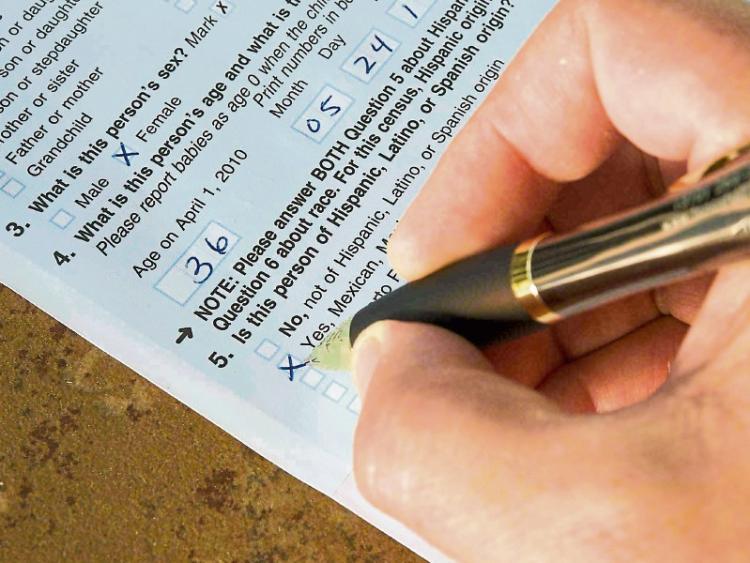 Unemployment in Kildare has dropped sharply in the last six years, but the south of the county — where more than one in three is unemployed in some parts — is a jobs blackspot.

That’s according to an analysis of the latest Census figures on employment in Kildare, which were released last week.

An area in the urban part of Athy has the highest unemployment rate in county Kildare, according to figures from the 2016 Census.

Unemployment was 15% or higher in twenty or almost a quarter of the county’s electoral districtsdistricts, a look at the figures shows.

The urban area of Newbridge town had an unemployment rate of 18%, which was nevertheless down from 28% in 2011.

The largest falls in unemployment were in the Naas rural areas with the rate in Rathernan falling from 22.1% to 8.8% and in Robertstown down from 30% to 16.9%.