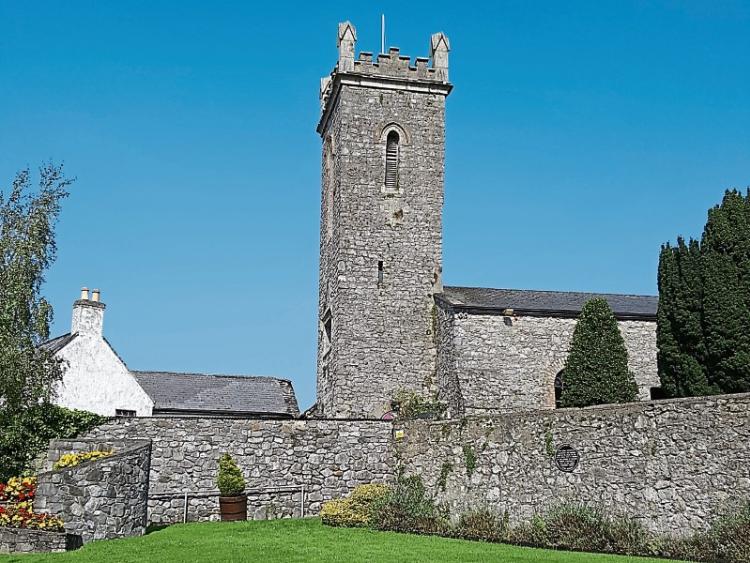 At its monthly meeting on May 29, it was suggested that they look into the feasibility of using the tower of the building as a tourism attraction, which could also bring in some badly-needed revenue.

During a discussion on a grant application, Council member John Daly, said that the big question for them is what they really want to do with the Abbey and decide on a plan for its future.

A question in the minds of the Council is whether the building is suitable to be the community centre for which it is currently used.

The question was asked whether Clane needs to build a new centre and, perhaps, use the Abbey as a form of heritage/tourism centre with a coffee shop?

There are limitations to its current use as a community centre, the meeting heard.

The Community Council is facing large bills for basic repair, let alone refitting the building for greater uses, something which may not be done without complex work by conservation architects and others.

Former chairman, Des Drumm, agreed with Mr Daly, who said that if the Council is not certain what it wants the building for, it may not do the right thing for it.

Mr Drumm said that the Abbey should be used for a cultural/historical purpose.

Another member, John Power, told the meeting there is no focal point for people in Clane to come to and there had to be a “big picture” plan for the building. “It is not about making money but about being sustainable,” he said.