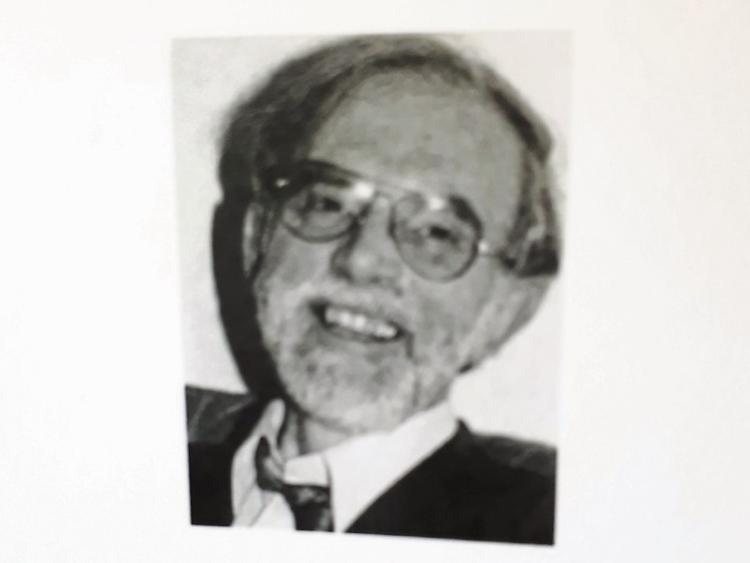 A retired teacher at St. Mary’s College has penned a collection of over 30 poems.

Arthur Burke was reared in Johnstown, moving to Pacelli Road, Naas, in 1956.

He began writing in 1967 when a colleague drew his attention to the poetry of Patrick Kavanagh, “a poet who was then only becoming fully recognised for the superb lyricist he was.” Mr Burke taught English at St. Mary’s College for 35 years. Over the years he has written many poems for various friends, sometimes to celebrate an occasion.

The poems in this book were for the most part put together in the past few years, although a few are much older.

He describes some of the poems as constituting a sort of love letter to his childhood in Johnstown and to an adolescence in Naas and the book is dedicated to the people of Naas, Johnstown and Kill.

For the first 11 years of his life he lived in the Dominican Convent gate lodge in Kerdiffstown and attended Kill National School.

He says that while he made a new life and new friends in Naas he also missed the “rural wonderland of Kerdiffstown and Johnstown and the cosy familiarity of boys and girls together in Kill NS”.

He adds; “Most of all I missed coming home at evening time to the thousands of rooks in the great woods of Kerdiffstown and Palmerstown.”

Today he lives in Tankardsgarden, Newbridge where “the rooks caw gloriously in the trees.” Copies of the book A Different Eden are on sale in Barker and Jones, Naas (€7).