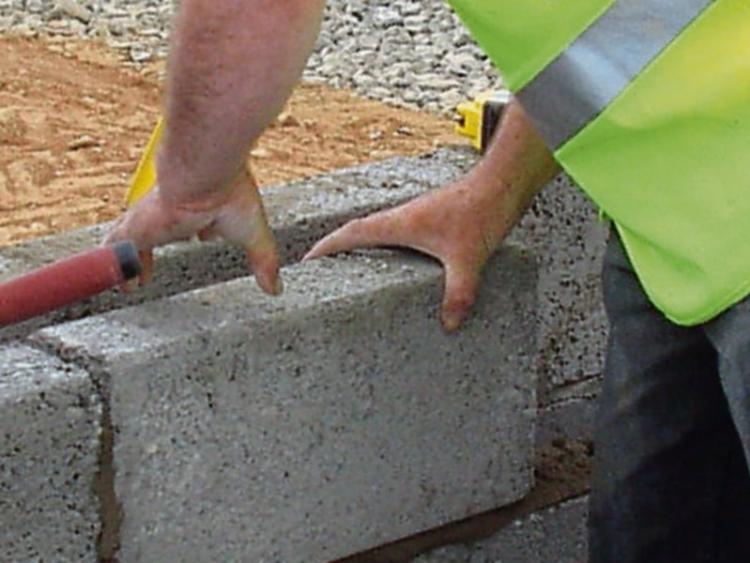 An Bord Pleanála has granted planning permission for two hundred houses and thirty apartments at Glen Easton in Leixlip.

The application, by Kilcross Properties Ltd, is on the west side of town and attracted nine objections and/or submissions when it came before Kildare County Council.

Permission has been granted for 200 houses, of which around 121 three bed homes, 79 four beds and 30 apartments.

A Kildare County Council planner recommended refusal of permission, but the Director of Services granted permission for reasons which included the need to build houses.

The Board has opted to grant permission but it has done so with a number of conditions. It has omitted a small number of houses and the conditions include “noise mitigation measures, including glazing specifications and ventilation systems for both houses and apartments, to cut down noise from the R449 road.

The standards for these must be agreed.

Of the third party appeals against the Council’s decision, the Bord’s inspector said that there was a high degree of repetition to the appeals but there were specific issues.

Carl and Ciara Crehan said that the lack of a current Local Area Plan mean’t the council should have refused the development.

They said the site is constrained by flooding to the north and the presence of electricity pylons.

There were also concerns with buildings being too close to others, and overlooking them, including at The Park and The Rise in Glen Easton. One of the apartment blocks was out of character with the Glen Easton houses.

They also said that five homes and an apartment block were close to the power lines. They also said that “given the lack of any new school planning in the area, children will be brought to Green Lane, “which is already heavily congested.”

Jim and Helen Walsh and others said that the Council sought further information from the developer on design changes but “granted permission regardless.”