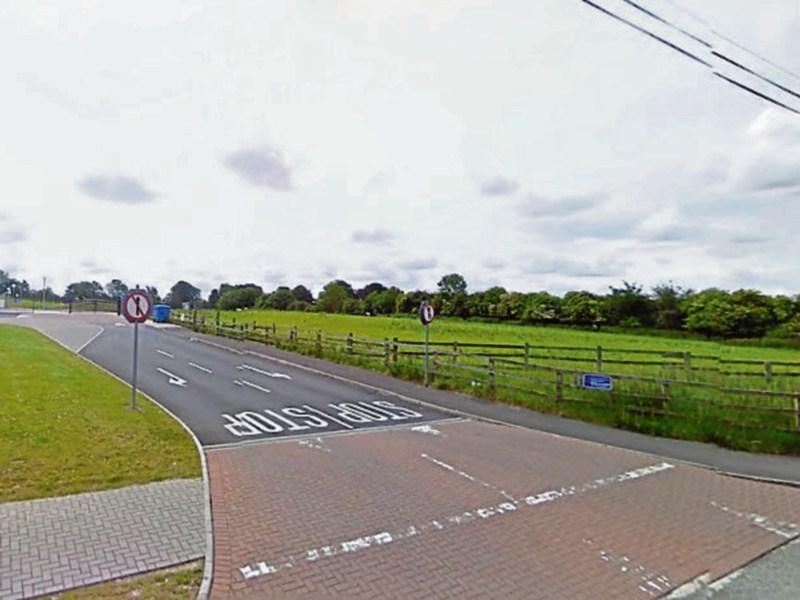 There are fears for the safety of children attending schools on the Green Road in Newbridge because the traffic calming measures are not working, according to Cllr Fiona McLoughlin Healy.

At the May meeting of the Kildare Newbridge Municipal District meeting, she asked the council to review the situation.

She said speeding traffic was making it too dangerous for children to walk to and from Newbridge Educate Together National School and Gael Scoil Chill Dara.

The council said the issue had been referred to the Technical Assessment Advisory Group (TAAG), which was a newly established body in the Roads, Transportation and Public Safety Department.

Cllr McLoughlin Healy asked who would be on the body and how it would work.

She said a petition had been handed in back in 2015 with 600 signatures from parents calling for action to be taken.

“The measures that have been in place are simply not working. They are not slowing the traffic down,” she said.

A council official said the new body would be collating all these concerns the data and looking into the issues.

He said this body would compile a report for the meeting every two months and its first report would be submitted for the June meeting.

He told Cllr McLoughlin Healy the names of the officials on the new body and outlined their area of expertise.