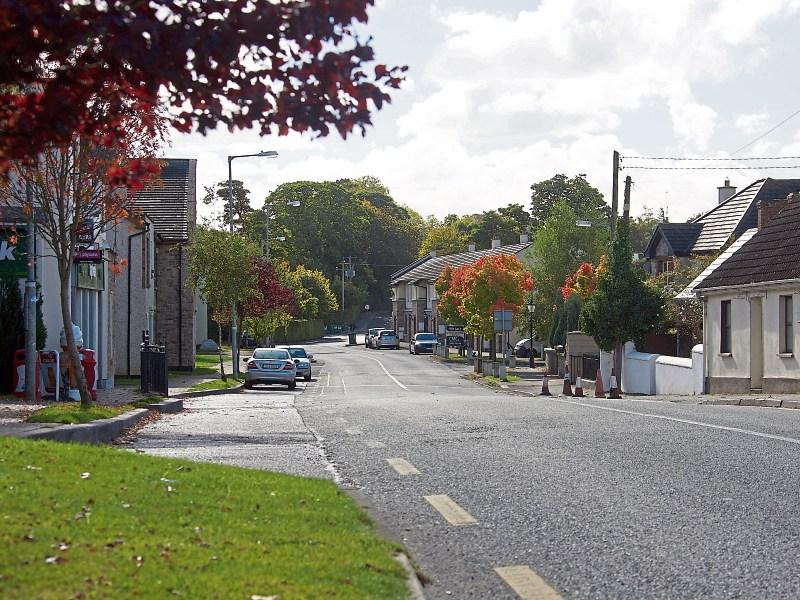 A group of Athgarvan residents have called a public meeting to discuss the future of the village in light of plans for major developments in the area.

The meeting will be held on Tuesday May 30 at 8pm at Athgarvan National School. All locals are invited to attend.

“A meeting has been arrange to allow Athgarvan residents, business people and developers to meet with local county councillors to discuss how the Town Centre will be defined now and for the future,” said the Athgarvan Development Committee.

It said the key issues to be discussed include three new planning applications, lack of an integrated town centre plan, inadequate parking, lack of a traffic managment system, development of 22 residential and 18 retail/commercial units and a lack of community gain.

The group previously questioned the need for more retail units given the fact that the majority of the population work elsewhere and there are already vacant units in nearby Two Mile House and Brownstown.