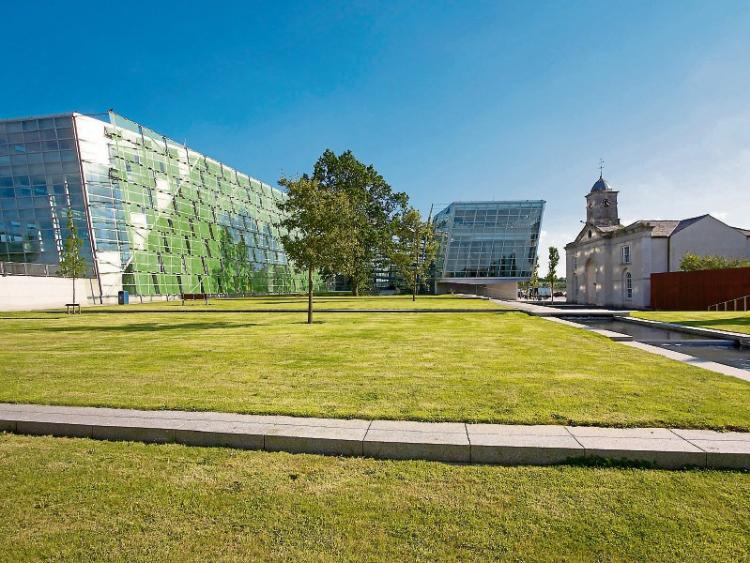 Maynooth Municipal District members have turned down a proposal to rezone some lands owned by Clane GAA, for housing.

The main reason given for the decision was potential flooding on the land.

The District committee voted by a majority against the zoning, sought by Cllrs Brendan Weld and Darragh Fitzpatrick, sought the change at their May meeting.

They would have rezoned an extra 1.9 hectares of land, estimated to provide 48 extra houses.

READ MORE: Locals to do Tipperary to Kildare run in memory of Clane man Kevin Fogarty

But Cllr Padraig McEvoy, supported by Cllr Paul Ward and others, had a counter proposal arguing that putting housing on the land would contravene the terms of the Flood Risk Management Guidelines.

In addition, opponents argued, the zoning of the land would mean zoning more land, including some “headroom,” to keep within the 780 units allowed over the term of the plan between this year and 2023.

The Chief Executive had recommended that the zoning of the land be rejected.

The report said that there was an identified history of flooding near the lands.

The Council must avoid development in areas at risk of flooding, particularly floodplains.

The site has been subject to a “justification test,” using methods set out in the Flood Risk Management Guidelines.

The Chief Executive said that there are enough lands zoned for development without theses lands. He also said the assessment had not shown that flood risk could be managed or that the development of the land would have knock on consequences for elsewhere.