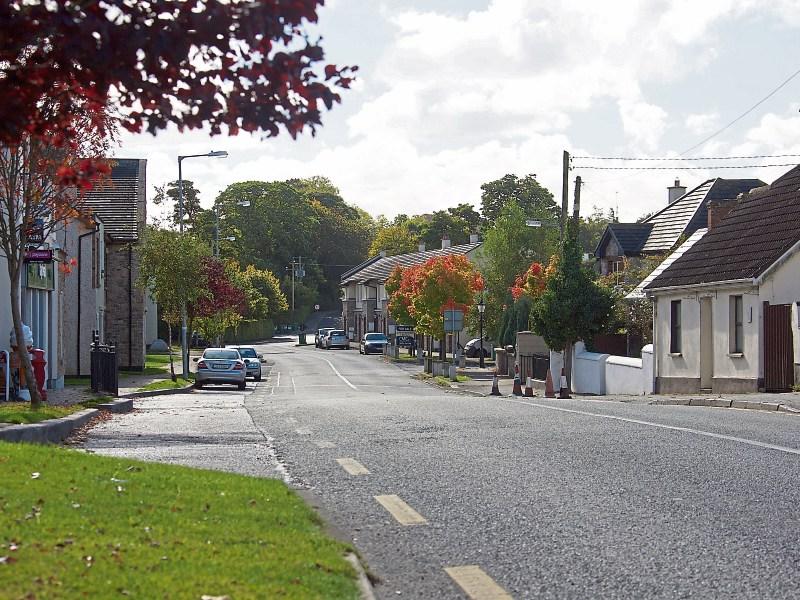 A number of Athgarvan residents are concerned about the future development of Athgarvan without an integrated approach being in place.

Two significant planning applications have recently been lodged for the heart of the village.

The Athgarvan Development Committee is seeking an urgent meeting with the County Councillors, planners, the developers, existing shopowners and representatives from Athgarvan to ensure “there is an integrated approach versus mutually exclusive developments being allowed to take place.”

The Development Committee said; “while the local community welcomes the clean up of the derelict site at the crossroads, it also welcomes further discussion with the County Councillors and the planners involved. And how will it complement/contrast with the development at the Athgarvan Inn.”

The group pointed out there is no integrated plan as such for Athgarvan.

“At the moment it can barely cope with the traffic, lack of parking and turning facilities. Yet we now have two developments in for consideration from “opposing” developers both offering an array of housing, shops and offices,” it said.

“Athgarvan is primarily a commuter town. The majority of the population works elsewhere. It begs the question why we need a further eight shops. If you look at nearby Two Mile House the retail outlets are empty except for one.

“In nearby Brownstown a row of shops and apartments are also idle.”

The group asks; “So where is the logic and prudent planning in this situation? How will the planners develop the town as a whole?

“The community requested and were advised that an architect would be appointed to formulate an integrated approach to the development of the two Town Centres. Where is this person?”

The group pointed out that while it may be argued there is a need for housing in Ireland at the moment, it believes this also needs to be balanced with existing homes, and the proven need for shops and facilities.