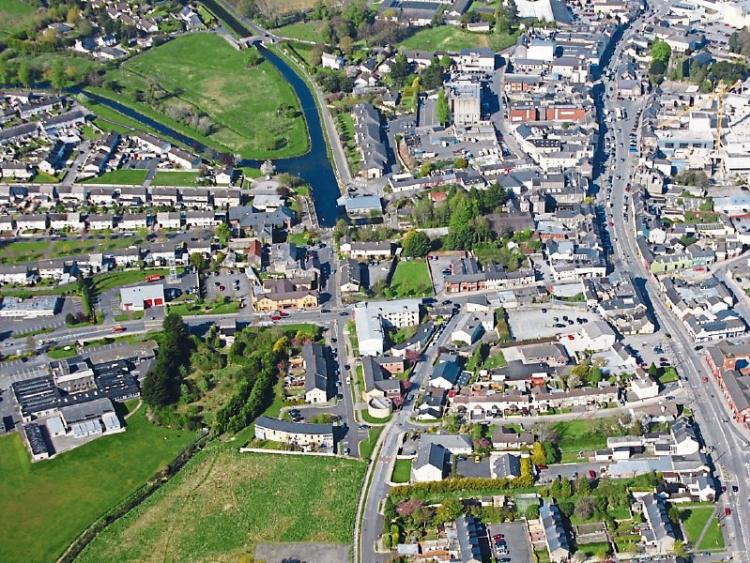 The number of residential properties owned in Naas without a mortgage has risen over the last five years in Naas.

According to census figures, there were 1,812 houses and apartments occupied without a loan or mortgage in 2011 and this had risen to 2,100 by last year.

In Sallins, there are 268 houses/apartments occupied without a loan or mortgage, a little higher than the 194 figure reported in 2011.