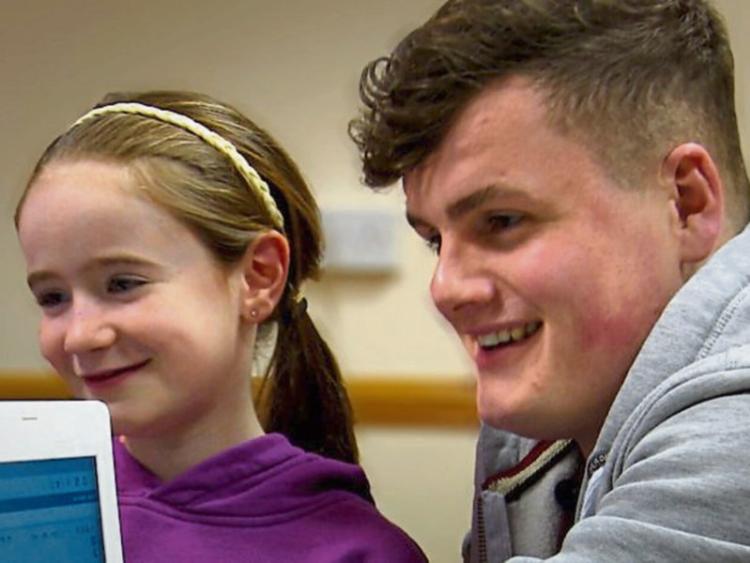 Teenage entrepreneur, Harry McCann, has been chosen for a Rotary International in Great Britain and Ireland Young Citizen

Award in recognition of his passion for digital technology, youth advocacy, STEM education and start-ups.

The Naas Rotary club nominated the Clane Leaving Cert student for what it said was “his impressive achievements within the field of digital technology, having spent most of his teenage years working on various tech-related entrepreneurial projects.”

In April, Harry travelled to Manchester to receive his award at the Rotary International in Great Britain and Ireland Conference.

The judges chose seven overall winners, from over 50 entries from across Great Britain and Ireland

He was delighted the people at Rotary “think highly enough of me to award me the Youth Citizen Award for 2017.”

He said he would be forever grateful for their support and guidance.

“I look forward to being a member of the Rotary club Naas for many years to come,” he said.

He founded his first business at the age of fifteen, Kid Tech, which ran training courses and holiday camps teaching coding and technology to young children.

In 2014, he founded the first Digital Youth Council

Over the next three weeks, he will be on the busy final run into the Leaving Certificate at Clane’s Scoil Mhuire.

He hopes to do a governance degree in University College Cork.