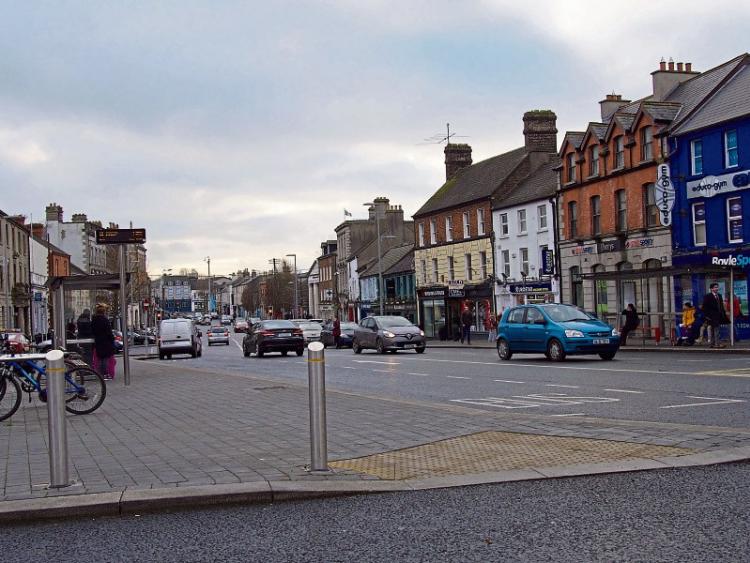 House prices continue to rise in Naas. The average property price in the town is now €254,000, making it the second most expensive place in the county to buy a residential property.

Naas prices have risen principally because of the demand for homes.

The average price of a three-bedroom semi detached house in Naas was €250,000 in the first three months of 2017.

This bettered prices achieved in Newbridge, says auctioneer Brian Farrell. Mr Farrell says this is because, while there is demand for residential property in Newbridge, not enough new homes are being built.

Another factor pushing house prices up in Naas (and elsewhere) is the relaxing of the Central Bank restrictions on lending for first time buyers.

This had an immediate effect on the market, prompting renewed interest among prospective buyers. Between now and 2023 its estimated that almost 13,400 housing units will be built in the towns of Naas, Newbridge, Kildare, Monasterevin and Kilcullen.

According to Brophy Farrell the average house is taking five weeks to sell.