M9 service station near Kilcullen could open in a year 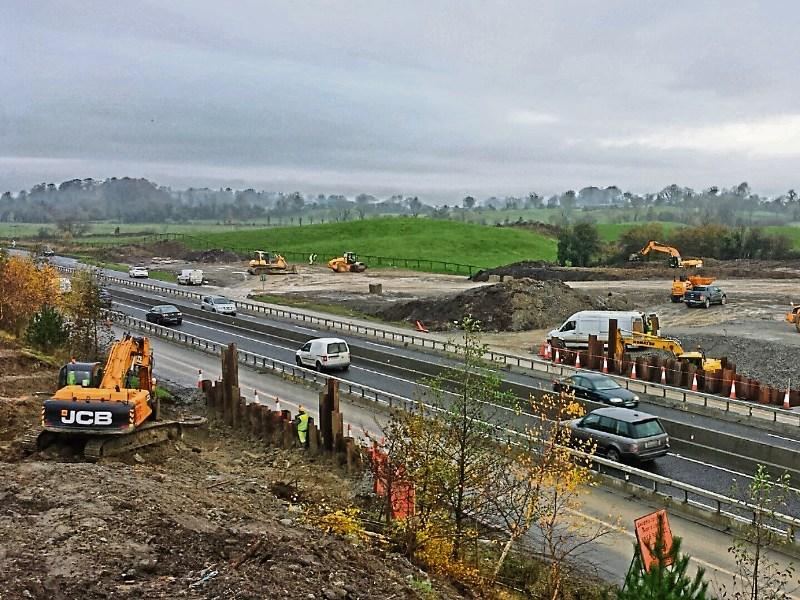 The service station on the M9 motorway near Kilcullen could open within a year following news that a legal row has been resolved between Topaz, which was awarded the contract to design, build and operate the facility, and two other bidders.

The other bidders were Applegreen and Ted Castles Oil Product (better known as TOP) who were involved in a consortium called SuperStop 2.

The site at the M9 was one of three sites which Topaz won the contract to be involved in.

The other two were at Moat and near Gorey where the company will fit-out and operate the site.

Work has not yet begun on the service station at Kilcullen, although a flyover to bring cars to the station has been in place for some time.