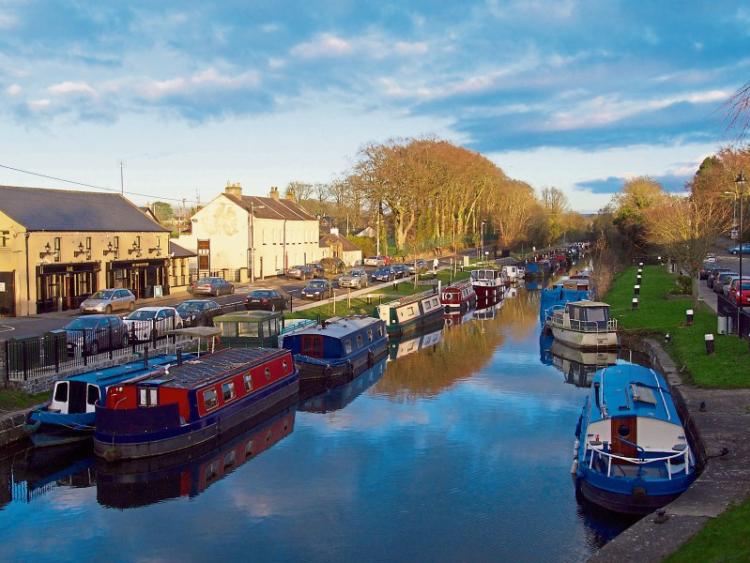 A view of Sallins

Proposals on planned uses of amenity land acquired by Kildare County Council will be available by the end of June.

It was announced last December that KCC had bought 48 acres of land which is bordered by the Grand Canal and is situated between Sallins and the River Liffey. A total of 33 acres will be made available for amenity use.

A link road will be built from the planned by-pass of Sallins to the land, close to the Lidl store.

Fergus Carpenter, chairperson of Sallins Community Council, said KCC hopes to have draft design proposals ready for the local councillors this month or next.

“By the end of June we should have some idea of what KCC envisages for the lands and how they will consult with the community regarding this,” added Mr. Carpenter.

SCC has long campaigned for amenity lands to be provided for the community of Sallins and presented KCC with a residents’ petition containing 2,158 signatures.