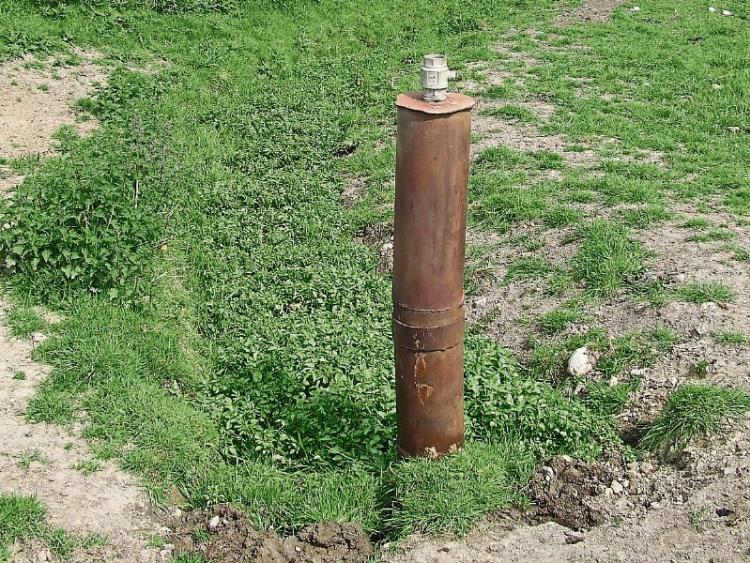 The future of a proposed group water scheme in North West Kildare hangs in the balance, 27 years after locals first banded together to get it going.

The population of an area stretching from Derrinturn to Johnstownbridge, including the villages of Clogherinkoe and Broadford, has no public water service.

There are, it is estimated, almost 1,000 households involved.

Each house is dependent on its own, or a nearby well for water and inevitably the quality of the water is mixed.

While some households have no problems, a high degree of iron in some wells has left some people with, in practical terms, no running water service.

The Balyna Group Water Scheme was established in 1990 with the aim of providing usable water to local people.

The scheme’s organising committee collected more than €219,000 from at least 700 homes.

The cost per household was reckoned to be approximately €800, and most households gave at least half.

It was believed that getting the scheme off the ground would not present a problem, especially seeing as that section of North West Kildare sits on top of an enormous underground lake.

According to former county councillor Seamus Langan, who lives in the area, there are several wells in the area that can produce up to a million gallons of water per hour.

In 2004 it was decided by the Water Services Section of Kildare County Council to include the scheme in their Water Service Investment Programme in order to put the supply of water on a more sound footing.

The scheme received approval and work started with wells being dug in a number of spots around the area.

The amount of water underground was confirmed, but the wells have been capped since then and now used.

The County Council even went so far as to publish more than 30 Compulsory Purchase Orders in this newspaper in 2005.

And, the Leinster Leader understands, those plots of land have been bought and paid for.

After that, for reasons that are not clear, the scheme appeared to fall down the priority list of the Council and other bodies who are responsible for water provision.

In recent weeks, Dep James Lawless raised the issue with an official at the Department of Housing, Planning, Community and Local Government about the proposed scheme and was told that the expenditure required to make it viable is well outside the budget at present and likely to be so for the foreseeable future.

“As such the scheme has the option to seek alternate funding, which the official believed was not a realistic proposition, or to wind up,” Deputy Lawless said he was told.

“If it wound up, the scheme could then choose to reimburse the remaining monies held in the bank account amongst the subscribers.”

But some are still hopeful of reviving it.

Deputy Bernard Durkan told the Leader that there are approximately 1,000 households involved and that the residents there “have a concern that they don’t have access to a useable water supply and they have a natural expectation that they should”.

He acknowledged that the scheme should be “revived”.

The Kildare TD said that in the past few weeks he has met with the appropriate Minister, the group and Irish Water.

He said he hopes to have a clearer picture in a number of weeks.