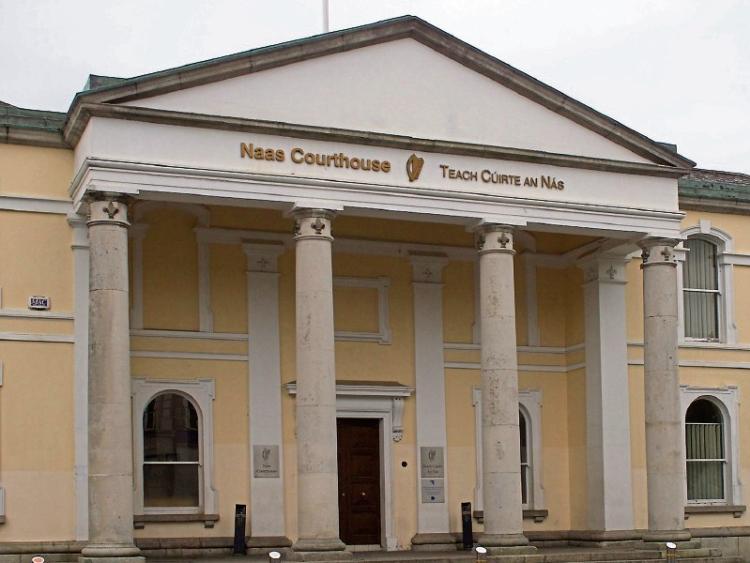 A man who is alleged to have driven a tractor into a Garda patrol car appeared at Kilcock District Court this week.

At the May 2 sitting, held in Naas, Shane Mulligan, with an address at Ballinakill, Enfield, appeared before Judge Desmond Zaidan on a number of charges which have been adjourned until June 6.

Among other things, the State will be alleging that Mr Mulligan damaged the patrol car at Duncreevan, Clane road, Kilcock on January 1 this year.

Garda Inspector John Costello said it will be alleged that Gardai came across the tractor driven by Mr Mulligan late at night and that the tractor reversed into the patrol car.