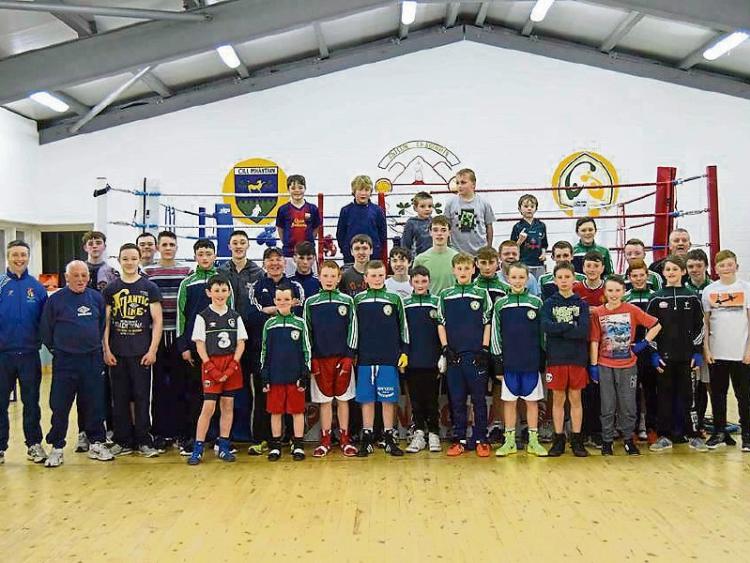 Both Hollywood and Ballymore Eustace personalities will be recognised at next Saturday night’s parish awards in Ballymore .

Sponsored by Naas Credit Union, the awards feature a combination of more mature citizens who have contributed to the community for decades, whilst ‘new’ blood will also be honoured.

Ninety two year old Rita O’Rourke originally hails from Hollywood but with her late husband Tom O’Rourke, raised their 10 children in Ballymore and through O’Rourke’s shop and joinery, gave employment to the local economy. 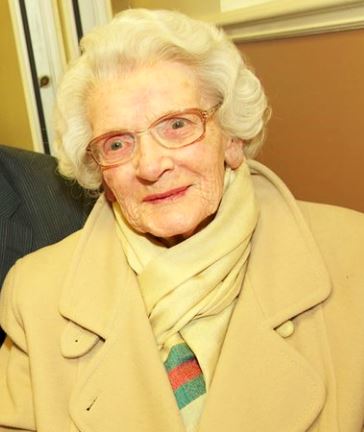 As the key holder for Ballymore Ball Alley, Rita’s kitchen was open to all visitors and local members, and no call was too early or too late.

A member of the ICA and a supporter of the Brass and Reed Band, Rita’s gardens were for years an outstanding focal feature for visitors and locals alike.

Kerrieanne O’Sullivan, proprietor of House of Tilly’s ‘burst’ into the community a few short years ago and is already making her mark. A dynamic member of the local Community Development Association, Kerrieanne’s generosity in sponsoring and supporting every charity or club fundraiser is renowned. But it is for the energy she pours into her community work with the CDA that she is honoured.

Last year, along with members of the CDA, she spear-headed major Centenary Celebrations in the village, with an anniversary event hosted this year also.

Easter treats and rosettes were provided for children participating in a fun local quiz competition, and also for a seasonal bonnet battle. Seven wreaths were placed at the Square to honour the seven signatories of the Easter Rising with a flag ceremony also hosted on the day.

Joining Kerrieanne as a member of Operation Transformation is Michael Bradshaw. A long serving member of the Board of Management at Scoil Mhuire, Michael was formerly a captain and president of the local golf society but is also a founder member of Walking With Alititude (WWA).

Perhaps the ‘quieter’ of this year’s nominees, he has donned flares to support Ballymore GAA Strictly, and more recently showed his talent as a thespian when he starred in the Real McCoy with BEDS (Ballymore Eustace Dramatic Society). He, like Rita O’Rourke has been hailed as a great neighbour and willing to help all. 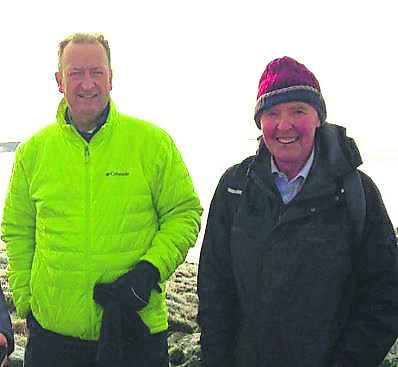 Michael and the final nominee, Eugene Gilroy has much in common. Both are members of WWA, and indeed, Eugene who is now in his 70s, has climbed peaks with Michael — with Eugene playing his accordion on reaching the top of the climb!

Both are talented trad musicians, Eugene plays with Paddy Murphy’s ‘Mór Cheol’ on Friday nights whilst Michael plays on Wednesday nights in Mick’s.

Eugene has been a driving in Ballymore GAA for decades, as a coach, selector, club supporter, not to mention, transporting children and youth back and forth to matches.

Similarly, he and his late wife Joan supported their children in community games and athletics competition, with several of the family winning county, national and Leinster titles. The Gilroy name is synonymous with every sport really in the village! You’ll see Eugene at every fundraiser, every game, at all Church and school events, and he will take out the accordion at every opportunity to entertain or help fundraise.

His son Alan is PRO for Ballymore Hollywood Boxing Club, which will be this year’s recipient of the Des Kennedy Sport Memorial Award, dedicated to the late Des who was a member of the Board of Directors at Naas Credit Union for years and an avid sports’ fan.

The boxing club which has 35-40 boxers aged from eight years upwards, has made great strides in recent years at competitive level.

Based at Hollywood GAA clubhouse, youth from both villages and beyond train three nights a week with sparring practise outside the club also hosted.

With Leinster titles and medals secured this year, along with a Silver medal for Sam Murphy, two more club boxers contested an All-Ireland title last weekend at the National Stadium, Ciaran Coyne and Ben Burke. 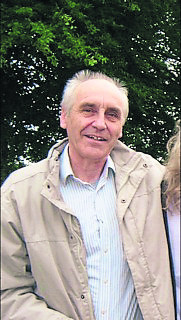 The final award this weekend goes to Ollie Deegan, author of Ollie’s Soapbox, a monthly column in the Ballymore Bugle. Ollie will receive the Michael Ward Writers’ Award, dedicated to the late editor of the parish magazine. Ollie’s contributions have a unique mix of local knowledge whilst being weighted in his two key passions, that is, horseracing and of course, handball. But his ability to mix a bit of self-depreciation (as in, his DIY escapades which frequently end in serious injury) and his sense of fun make his articles a staple feature of the magazine.

On Saturday night, the Ballymore Eustace People of the Year Awards, sponsored by Naas Credit Union, and organised by the CDA and Ballymore Bugle, will start at 8pm sharp in the Resource Centre.

All welcome to come along for what promises to be a great night.