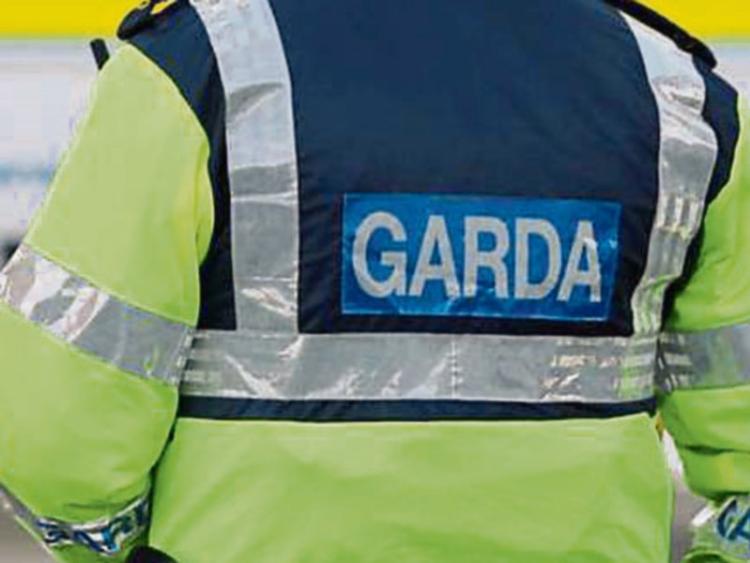 A woman was mugged and robbed in broad daylight last Sunday in Naas.

The 20-year-old was walking on the Monread Road, close to the entrance to Ted Johnson’s hardware store, when she was accosted by two men.

One snatched her mobile phone, before both wrestled her handbag from her and made off with it in the direction of the motorway junction. The men made their getaway in a waiting black Opel Astra.

The pair are described as of Eastern European origin, in their late twenties to early thirties.

One had a beard and wore a blue hooded top, while the other was dressed in dark clothing.

The incident occurred at 6.25pm on the evening of Sunday, April 23, and gardai at Naas Garda Station (045 884300) are appealing for witnesses to the incident to get in touch.