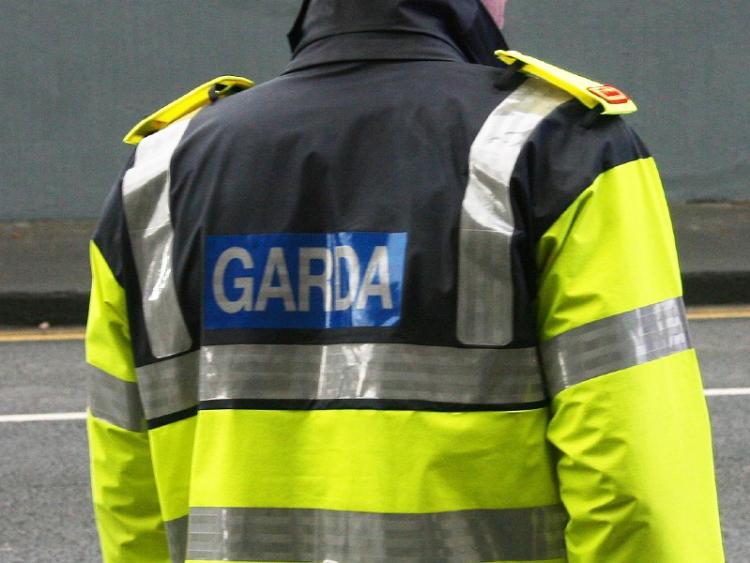 Gardai are investigating two burglaries which happened close to Naas, which they believe are connected.

During the day of Friday last, April 15, a number of men broke into a house in Eadestown through the patio doors. A number of jewellery items were taken.

Windows were smashed at a house in Two-Mile-House on the same day and the home burgled. Gardai believe that the two crimes were carried out by the same gang.

Anyone with information is asked to contact Naas Garda Station on 045 884300.