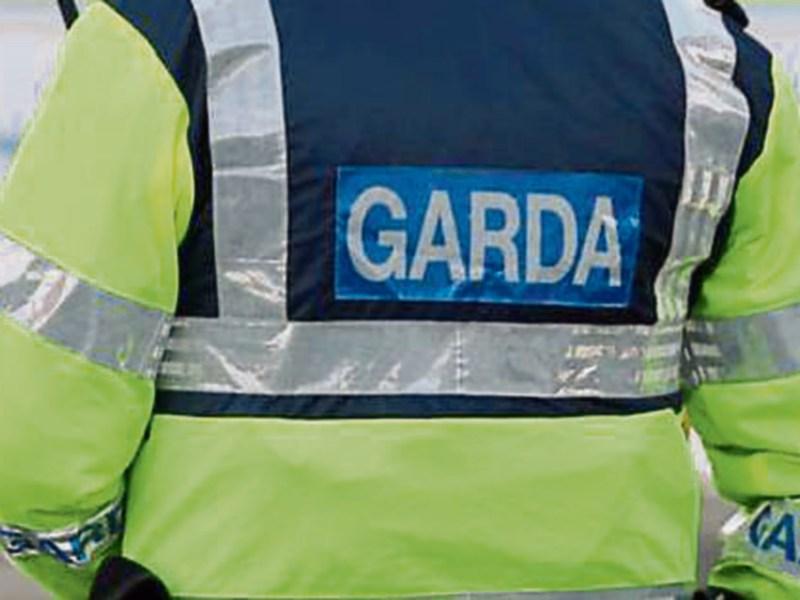 Gardai in Athy are seeking information from members of the public on a Mazda hatchback used in a robbery and abduction at an Athy petrol station last Friday night.

At around 9pm on Friday, April 14, two raiders armed with weapons entered the Top Oil premises on the Kilkenny Road in Athy.

They made demands for cash, but when none was forthcoming they took one of the staff members, a young man, and left the area.

Arrangements were made for a sum of cash from the business’s safe to be handed over, and the staff member was later released. He was unhurt, although understandably shaken from the incident.

Gardai at Athy station, tel 059 8634210, are seeking information from any member of the public who may have witnessed anything suspicious on the town’s Kilkenny Road, from the Blackparks area to Ballylinan, from 8.30pm to 10pm that Friday night.

They are particularly interested in any sightings of the Mazda hatchback car, which was of an older style.