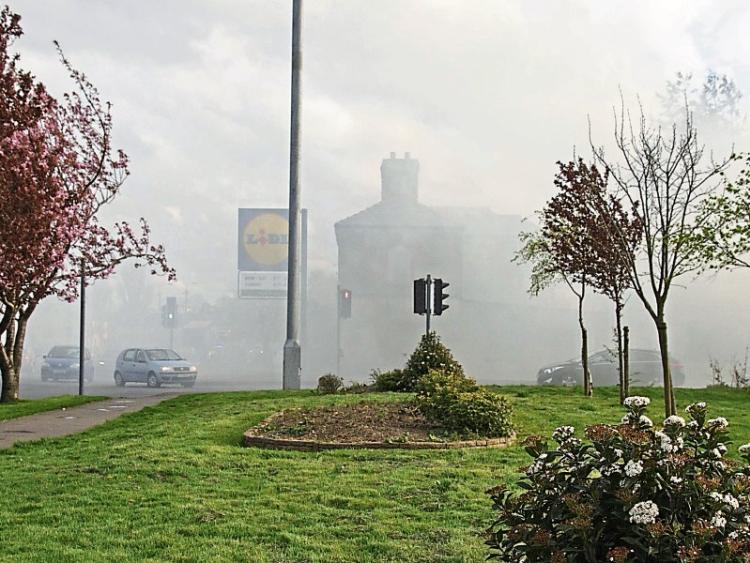 Smoke from the blaze in Sallins this evening. Photo: Niall Sargent

Firefighters were called to tackle a blaze which broke out in Sallins this evening.

The fire broke out around 6pm, when there was heavy evening traffic in the village, on waste ground near the Lidl store.

According to an eyewitness, smoke blown across the main street limited visibility for the traffic. The fire was put out around 6.15pm.

It is the second time in less than a week that the brigade has had to tackle a fire on empty land in Sallins - last Friday they put a fire in a field near the Willow Grove estate.

Photos from the scene courtesy of Niall Sargent 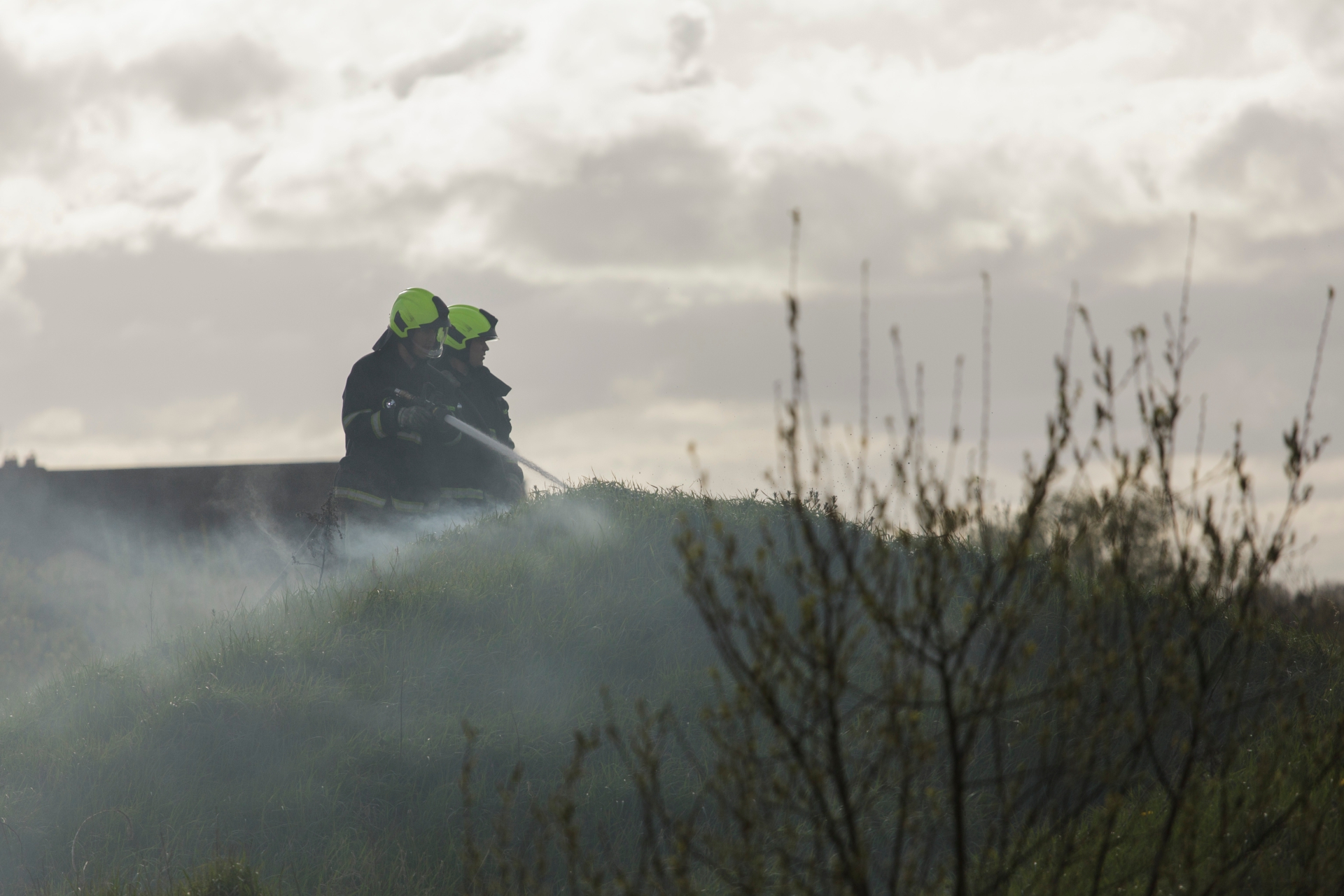 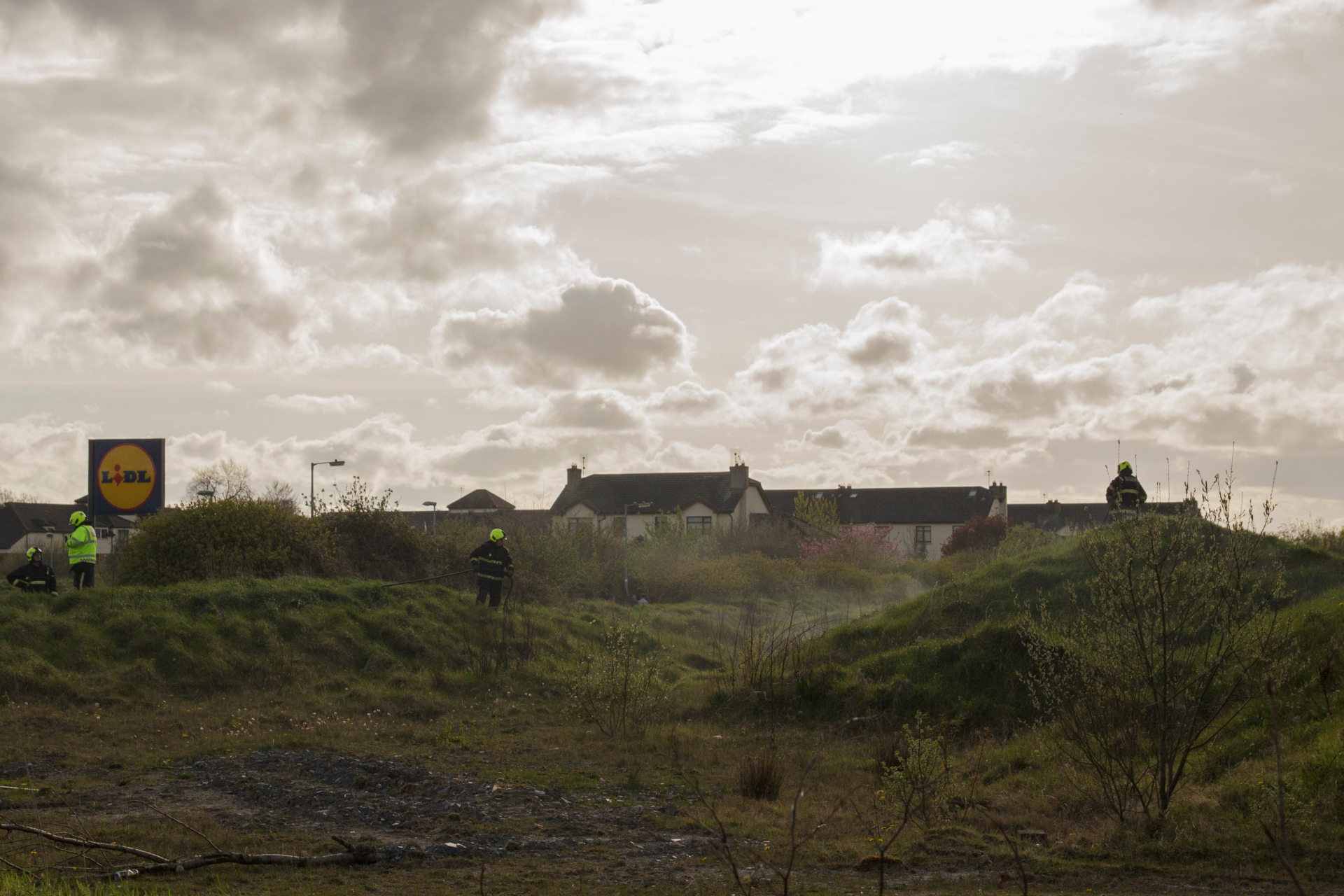 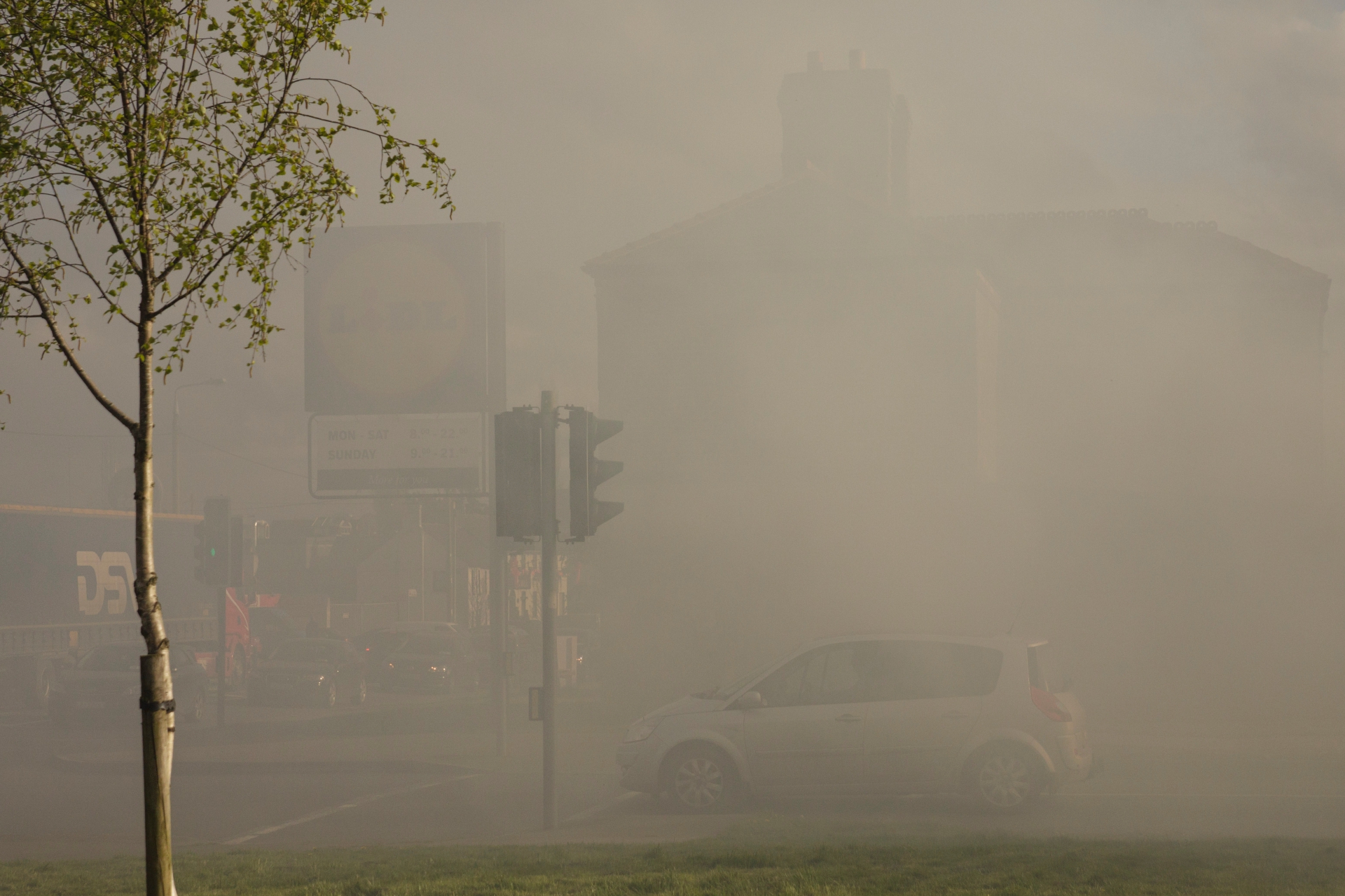