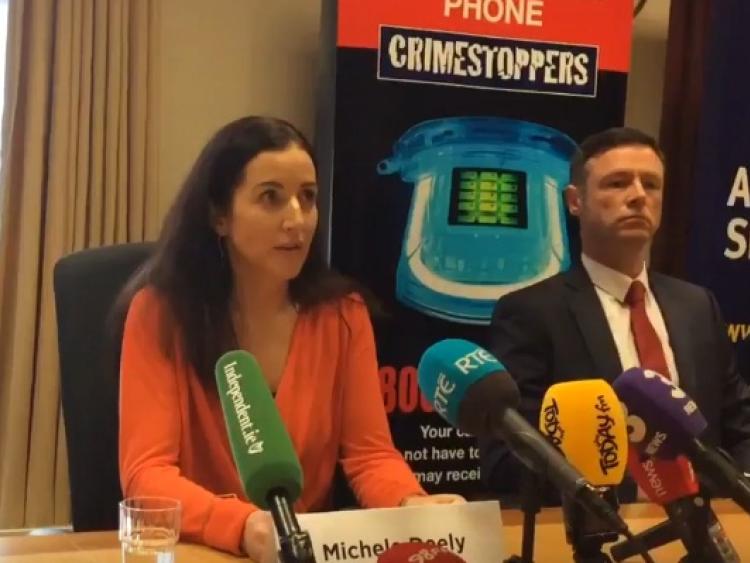 A sister of missing Naas man Trevor Deely has made a heartfelt appeal for information to end the family's "relentless nightmare".

Trevor disappeared in Dublin in the early hours of December 8, 2000.

Michele Deely was speaking at a joint Garda/Crimestoppers press conference this morning to launch a new appeal for information as to what happened the young Naas man.

Michele Deely 'If you knew Trevor you would never give up' pic.twitter.com/YCyjpRgHN0

She said: "The reason we are here today is to appeal to that person or persons who knows what happened next.

"As a family we have never believed that people can disappear into thin air. We know someone knows something, and we ask that you come forward to put an end to this relentless nightmare. Many people over the past 16 years have questioned why we continue to search for Trevor.

"The answer is simple if you knew Trevor. We can sum it up by saying if the situation was reversed, he would never give up on us.

The conference today was attended by Trevor's dad Michael, brother Mark and sisters Pamela and Michele.

"We have felt for many years that a fresh review conducted on Trevor’s case would be very beneficial using modern day technology."

New CCTV footage released today shows a man acting suspiciously in the vicinity of Trevor's workplace, into which he called shortly before he disappeared.