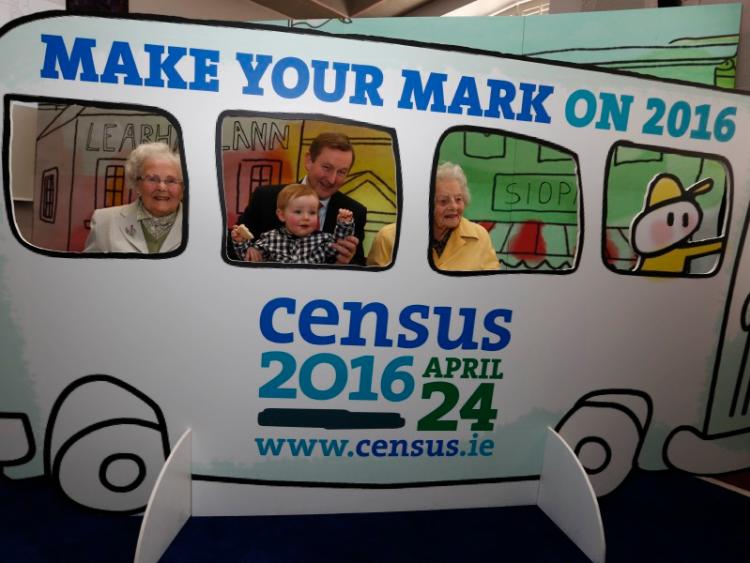 There are more women than men between the ages of 30 and 44 living in County Kildare, figures from the 2016 Census reveals.

For every 100 women in that age bracket in the Lilywhite county, there are just 94 men. In fact, Cork and Dublin cities are the only places in the country with more men than women of that age group.

The census also revealed that Kildare has the second youngest average age in the country, at 33.5. The national average age of the population is 37.4.